Menu
Home
>
Daily Lists
>
The 10 Worst Spaceships of All Time

If we?ve learned anything from “Rocket Man,” it?s that not everyone should be allowed into space. Or to make movies, for that matter. However, the combination of giant explosions and possible death by suffocation make even the worst space vessels kind of interesting. Having already seen the best, here are the 10 worst we?ve seen. 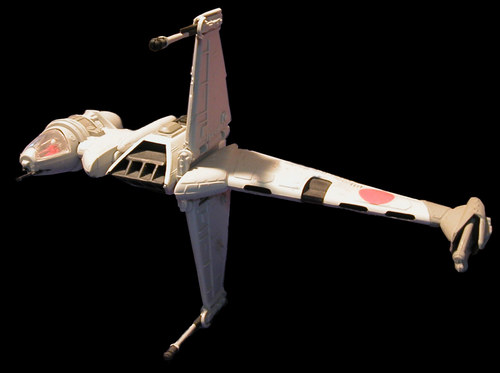 It?s hard enough flying against a swarm of TIE fighters in an regular old X-Wing, so why would you want to fly a spinning rotating ship that?s hard to even figure out how to get into it? 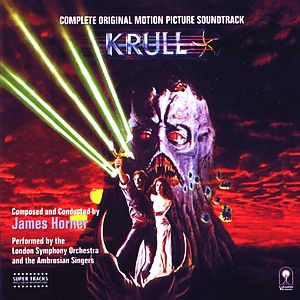 If you were the most powerful being in the universe, how would you travel from planet to planet? I?m willing to bet you wouldn?t do it in giant space rock castle that slams into wherever it?s going and is practically made of spikes. Although it admittedly, it is roomy in there. 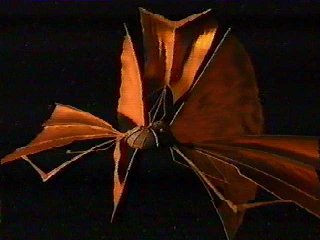 There?s a reason people don?t travel around in sailboats anymore?unless you like going mad and drinking your own urine, being stranded at sea is a pretty horrible way to die. Now, replace sailboats in that sentence with ?spaceship with no engine? and ?at sea? with ?in the airless depths of space? and you can see just what a bad idea Sisko?s space sailboat is.

When you think of something strong and stable to base a ship on, I?m betting an egg isn’t in your top ten. Heck, it?s probably not in your ?complete list of possible candidates.? But apart from the stupidity of basing your ships on the least sturdy member of the dairy group, don?t forget this thing also introduced us to Robin Williams, thus fueling the cocaine industry for the entire 80s and single-handedly leading to the success of Reaganomics. 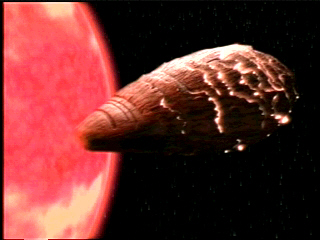 Call me old-fashioned, but I prefer the spaceships I get into to not be alive. (It?s too much like crawling around inside a giant fat person.) But if I had to travel in a living something, I?d prefer one that wasn?t so clingy that it had to bond mentally with it?s host. That what dames are for.

5. Max the Trimaxian Drone Ship, Flight of the Navigator

Hmm. How can you make space travel?already not the safest activity?even more dangerous? How about making your ship entirely of stained glass? Oh, and why not put the transport tubes in glass tubes on the outside of the ship? Thank goodness there are never any hunks of rocks floating around in space that could possibly damage such a fragile vessel.

If you wanted to preserve the last plant life on Earth, where would you put it? Oh, of course, in a spaceship out by Jupiter. Oh, and make sure the stuff?s all in giant greenhouse domes so they can get plenty of sunlight from, er, the blackness of space. 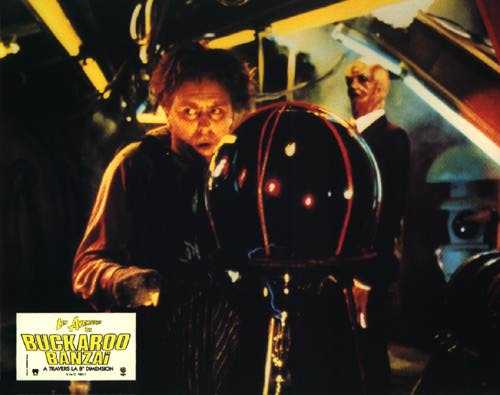 Can a spaceship that never makes it into space actually be considered a space ship? What?s worse, it was supposed to teleport too, making it a double failure. It?s hard to tell what?s more to blame: the fact that it was designed by a mad half-Italian/half-Alien (played by John Lithgow, naturally) or that it was built in New Jersey. 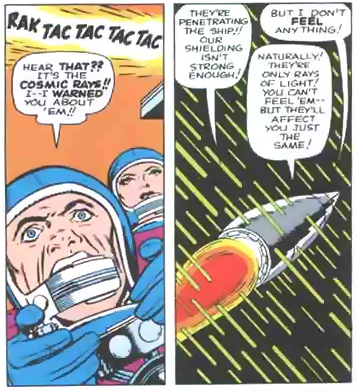 The ship that first carried the Fantastic Four into space only managed to make one flight before it crashed and the lack of cosmic ray shielding also caused the crew to mutate like crazy. I mean sure, they became a force for good, but did no one hold Reed Richards accountable for his incredible failure to hold to any kind of safety code? Next on his invention list: a car that shoots lethal radiation into your eyes every time you brake.