I’m not a huge Transformers fan?less so when they’re peeing on John Turturro, actually?but I have no problem admitting that Hasbro’s recent Transformers Classics toys were some of the best toys of the decade. So I’m happy to tell you to turn your web cranks to Tformers.com, which has pics of the unpainted versions of the long-awaited second wave, including Sunstreaker, Prowl, Tankor, Powerglide and Onslaught. They are awesome. 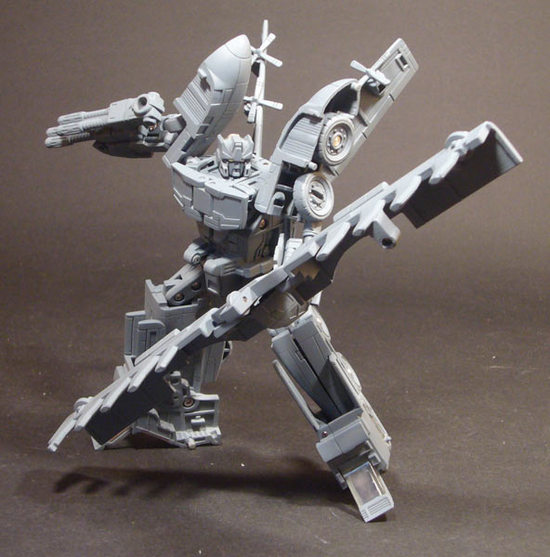 That’s Tankor. He’s awesome. Also awesome, is this Optimus Prime MP3 Dock, which is only available in Japan. It’s about $150, available at the end of March, and would surely be the nerdiest thing you owned if you managed to buy it. There are a couple more pics here. 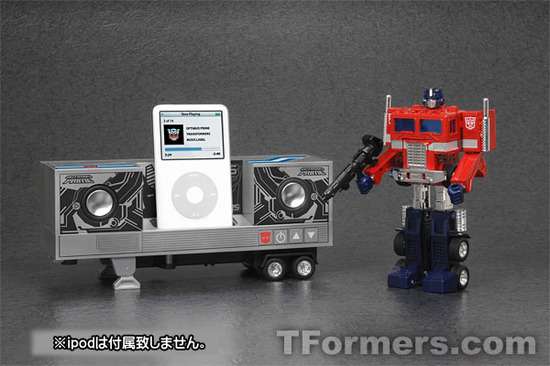