Menu
Home
>
Video Games
>
After the Cuteness Apocalypse, There was Only Hello Kitty

And Hello Kitty remade the smoking ashes of the world in her own image, full of ribbons and candy mountains and pretty dresses and pudding chairs and brutal, merciless death for anyone wasn’t totally cute. 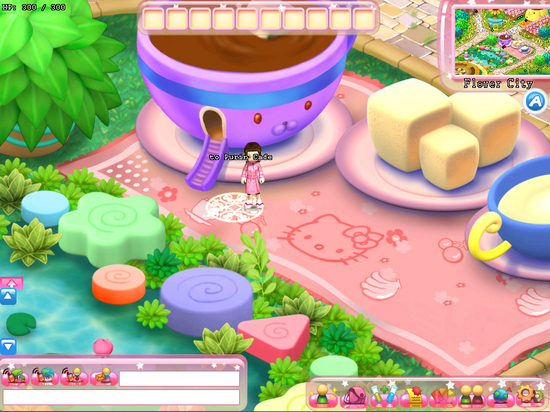 You can live in the world’s most adorable dictatorship with Hello Kitty Online, which features not only the whole Sanrio universe (I wonder of Badtz-Maru is still trying to kill Hello Kitty in the game?) but actual weapons and combat, confirming my suspicions that it really is a Mad Max-scenario, just with more pink and candy. There’s an official site with tons more info and no word about when the nightmare is realized, but I’d suggest putting on a pretty dress before you visit. Just in case. (Via Japanator)