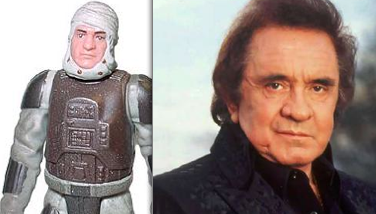 Nowadays, it seems like every celebrity under the sun has an action figure. Corey Feldman just got one, and Cary Elwes has one on the way, and if that isn?t a sign of the apocalypse, I don?t know what is. (Granted, it?s for the long overdue The Princess Bride, but still?Cary Elwes!) But what about the toys that unintentionally resemble celebrities? In its early years, the Star Wars line suffered from a lot of terrible likenesses, and while we couldn?t find any that looked like Cary Elwes (although there were too many who looked like Corey Feldman to count), we did find ten figures that were the spitting images of actors they were absolutely, positively not intended to resemble. 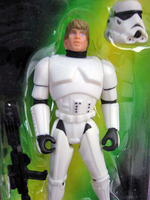 When Star Wars figures first came back in the 1990s, Kenner (for some bizarre reason) beefed up all of their characters to ridiculous proportions. So the scrawny farm boy played by Mark Hamill came out looking like the muscle-bound Alien Bounty Hunter from The X-Files, complete with overly defined facial muscles. Would Thompson have improved Star Wars? We doubt it. Would Mark Hamill have improved X-Files? Mark Hamill improves everything. 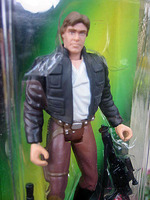 Apparently, Harrison Ford?s rugged good looks are hard to capture in three dimensions?that?s the only way to explain all the Han Solo and Indiana Jones figures that look like everybody in Hollywood except Ford. This particular figure is a little too long-faced for Han, but just right for Brolin, the star of No Country for Old Men. If only he were playing Indy in this year?s Kingdom of the Crystal Skull, rather than that Ford mummy. 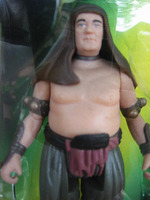 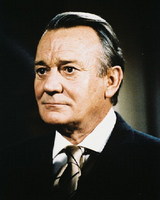 There?s something about the sensitive eyes and tight mouth of Jabba the Hutt?s palace employee and rancor keeper Malakili that reminds us of Indiana Jones? Marcus Brody, who got lost in his own museum once. The Nazis never would have caught him if he?d had a trap door and a Rancor monster. 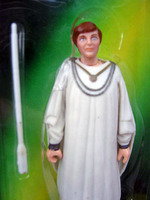 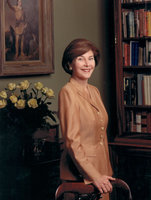 As the leader of the Rebellion, Mon Mothma was one of the first to recognize the sheer evil of Emperor Palpatine, as he subjugated outlying planets to his will and undermined the power of the Senate. Similarly, as the wife of President Bush, Laura oversaw the destruction of Alderaan and personally struck down four highly trained Jedi. 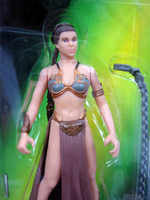 A mannish Princess Leia action figure? Say it ain?t so! To be fair, Carrie Fisher was not the daintiest of leading ladies, and Christian Bale is not the most rugged of leading men, so the fact that their action figures would kind of look alike isn?t so surprising. The fact that we?ve seen Bale naked and not Fisher? Not so much surprising as gravely disappointing. 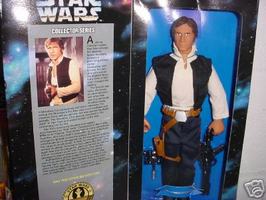 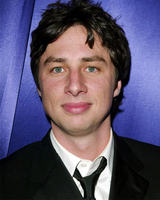 One year after our #10 figure was released, Hasbro again attempted to capture the majesty that is Harrison Ford in their 12-inch Collector?s Series. This time, the sculptor tried to give Ford a little more schnozz but overshot, landing squarely in Zach Braff territory. Sadly, Dr. Dorian has only had fantasies where he dressed as Luke Skywalker?otherwise, this could have been the first Scrubs figure. Is anyone excited by this? You know, besides Braff? 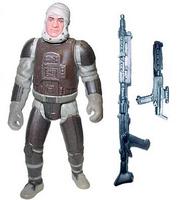 When Cash did all of those drugs, was he mystically transported to another planet in the distant past, where he hunted men for sport and profit? Man, that would have made Walk the Line a lot more interesting, if fraught with legal complications. Still, you can?t deny the fact that the worn, lined face of the Man in Black is the spitting image of the Man in Bandages, who hunted Han Solo (unsuccessfully) for Darth Vader. Fun Fact: Boba Fett was the best man at both of their weddings! 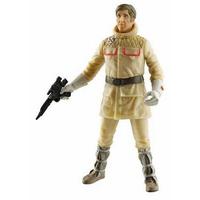 This Rebellion general commanded Echo Base on the remote ice planet Hoth. We?re not sure, but we think that?s where John Kerry is now. 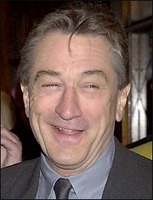 ?Are you yakkin? at me? I?m the only yak here.? DeNiro was already a major superstar when he was asked to play Saelt-Marae, a.k.a. Yak Face, in Return of the Jedi, but he owed Lucas a favor, and so he tried to bring a lot of the energy he brought to Travis Bickle to the performance. Namely, he asked Ree-Yees if he had fucked his wife, then savagely beat him to death. 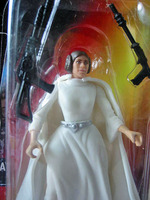 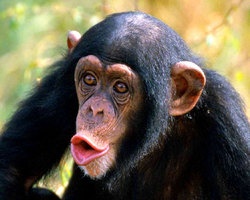 Word has spread far and wide of the legendary ?Monkey-Faced Leia,? but few have noticed that she bears an uncanny resemblance to Project X star Willie, who played Virgil. Sadly, it was Willie?s only film role before he was sent to bomb the Soviet Union, but he?d be glad to know that he got a toy out of the deal?and with such a nice dress!