It’s been so long since Medicom’s Kubrick line got an awesome license that I’d sort of forgotten about ’em. Now I remember: 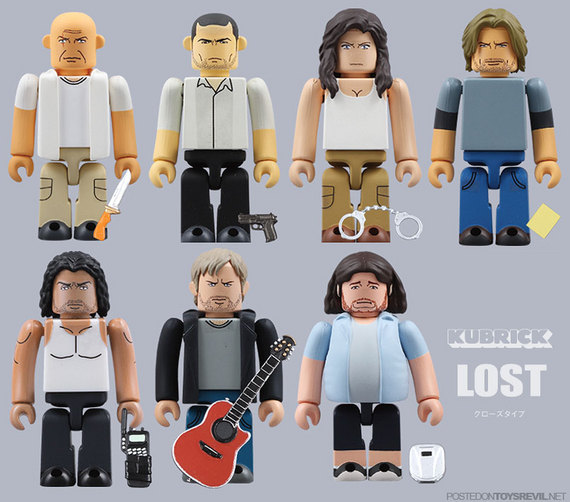 These little guys are so awesome they speak for themselves, but it’s worth noting that 1) they’ll be released in Japan in August (and have the hell imported out of ’em) and 2) look how mad Charlie is! Is that because he’s dead? Because boring Claire got shafted? Because he didn’t come with a heroin-filled Virgin Mary statue? Like so many things in Lost, it’s a mystery.

Medicom will also release this 12-inch Real Action Hero of Jack in the same month, but I’m not nearly as excited about him. 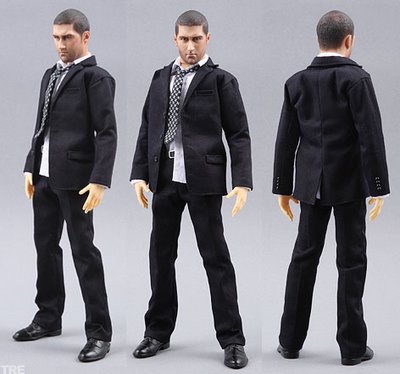