Menu
Home
>
Cartoons
>
Aunt May is Sexy as Hell

I caught the two-episode premiere of the new Spectacular Spider-man cartoon on Kids WB this past Saturday morning, while eating a bowl of Cocoa Pebbles and hearing my wife mutter about how she married a six-year-old. I’m ambivalent to report that the cartoon is good enough; the voices are good, the action well animated, and nothing terribly stupid about. The first episode had the Vulture as the villain (voiced by Freddy Krueger’s Robert Englund) and the second episode starred Electro, whose ridiculous mask had been replaced with a more realistic head made entirely out of electricity (relatively speaking). But what most struck me was Aunt May, who is an EAILF (EA standing for Elderly Aunt). Seriously, check it: 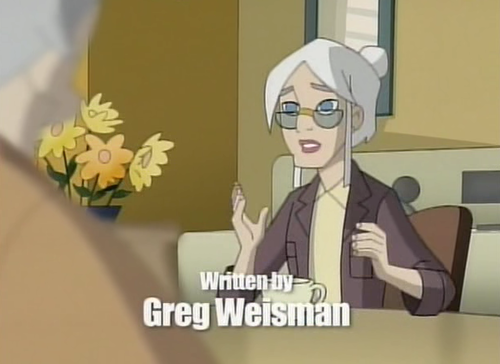 And here’s a grim reminder of what Aunt May looks like in the comics. 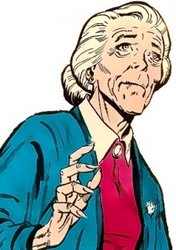 I’ll take the Spectacular version, please. Actually, Aunt May and the villains are pretty well designed; it’s the other humans who need a little help, mostly in the noses. Check Peter Parker’s schnozz: 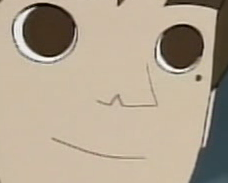