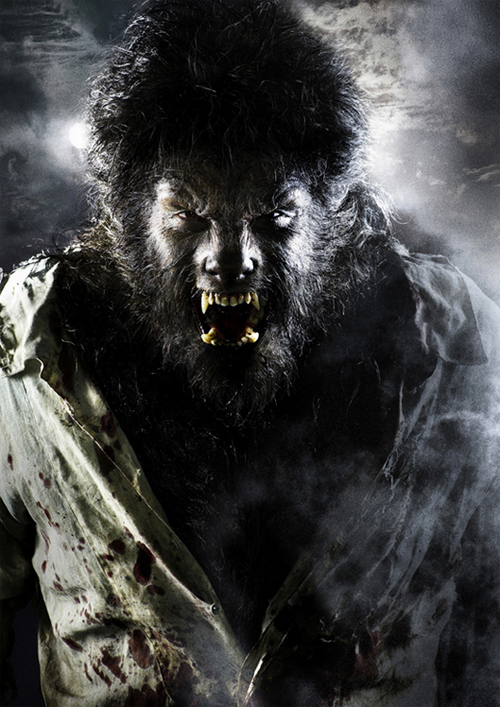 Looks like Entertainment Weekly has the first pics of the new Wolfman movie. And the neat thing is, this make-up took two to three minutes to put on del Toro every morning! What a trooper!

Incidentally, this movie is bullshit if they think they can make del Toro even slightly more terrifying than he was in Fear and Loathing in Las Vegas.