The Sun is reporting that Britney Spears’ new video for “Break the Ice” will be animated. Why the hell do you care, you ask? Well, because many of the several billion news sites that picked up the news have used the phrase “Britney goes anime,” and I can’t tell if they’ve done legitimate research and a real Japanese studio has done the work or if the press is just tossing around the term willy-nilly. 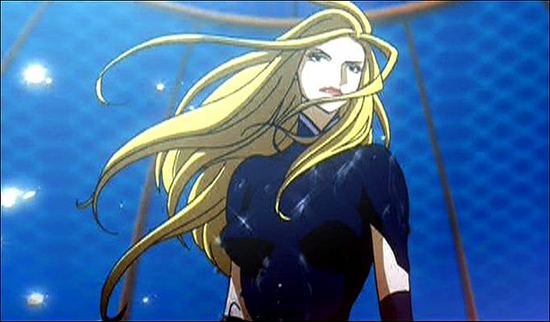 I’ll admit I’m stumped; the pic above looks like it could be anime?note the lower-lidless eyes and lack of nostrils?but it’s also mediocre enough that it could be a reasonably good imitation. But this picture… 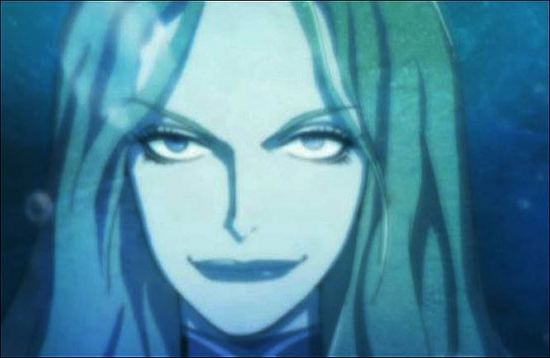 …seems to point to an actual Japanese studio. The character design looks familiar, but I’m having trouble placing it. I welcome all help from the peanut gallery.

Oh?of course, it goes with out saying that the reason the Britney’s video was animated at all is because Britney herself was too crazy/fat/retarded to star in a live-action one.