This shirt from Karmaloop is pretty goddamned hip; probably hipper than most nerds would be comfortable with. 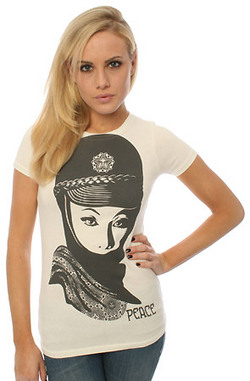 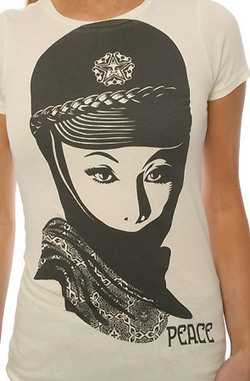 But it also has an image from one of those great Japanese sexploitation flicks of the late ’60s and early ’70s, so I’m giving it a pass. Besides, if you’re a guy wearing this shirt, it’s not going to make you look cool?it’ll just make you look like you’re obsessed with Japanese sexploitation flicks from the ’60s and ’70s. So enjoy by purchasing it here!