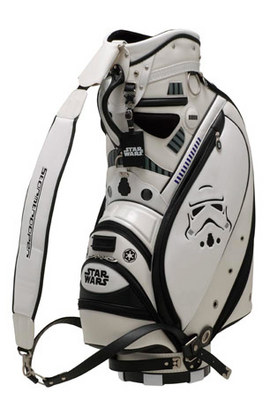 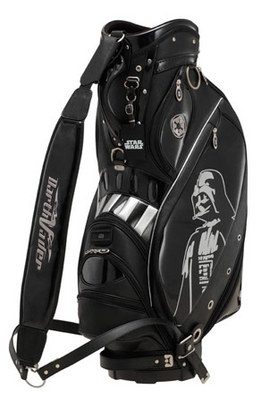 I’m trying to imagine the part of the Venn Diagram where people who love Star Wars and people who golf meet, and I have to think the section is pretty small. But that’s not stopping some company in Japan from making these preposterously awesome Star Wars golf bags (in both Stormtrooper and Darth Vader versions), due to be released next month for a mere $500, while golf club covers will be sold separately. (Via Star Wars.com)