I haven’t had my coffee yet, so you’ll get no blistering commentary from me on these pics of the Watchmen in full costume. 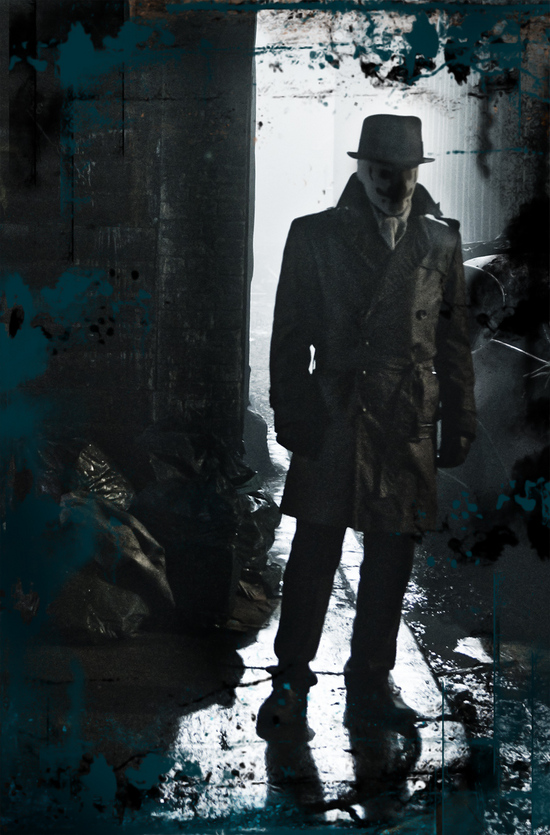 The Comedian, Silk Spectre, Ozymandius and Nite Owl after the jump. 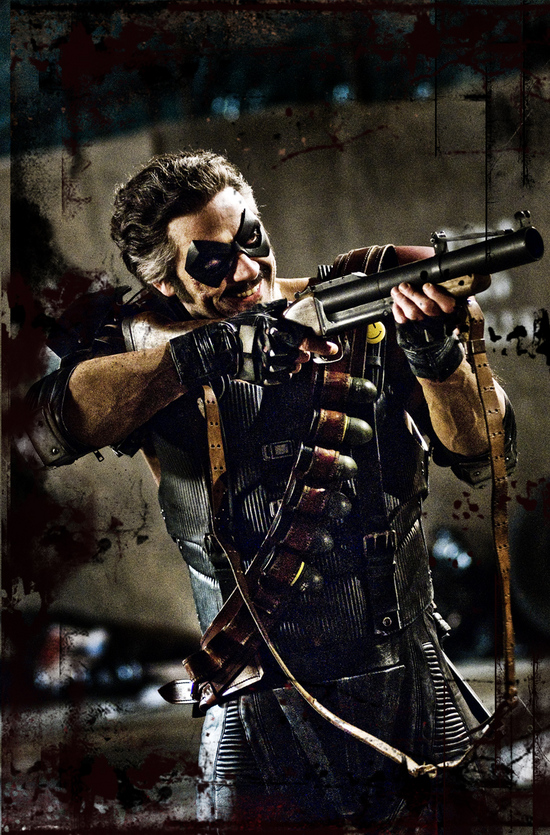 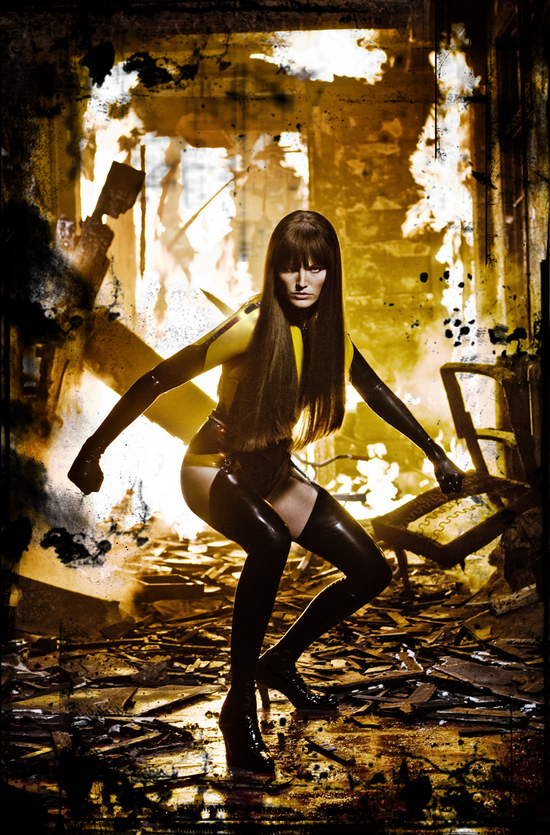 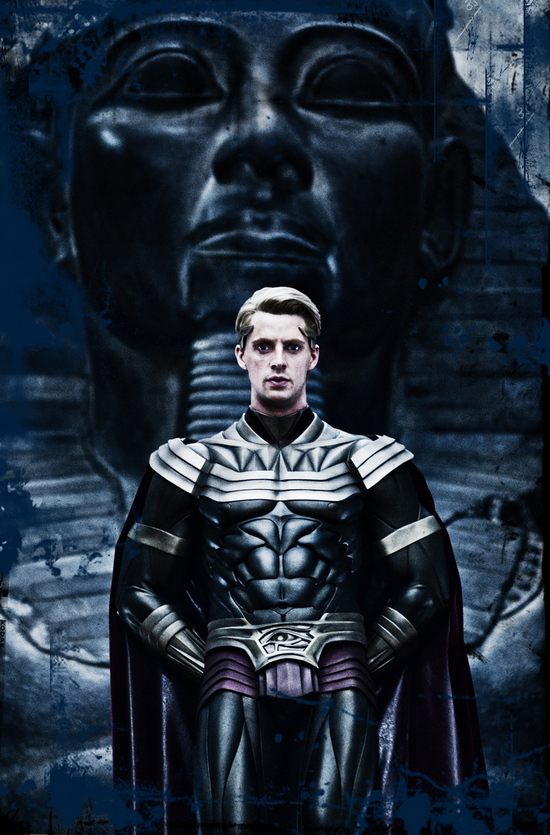 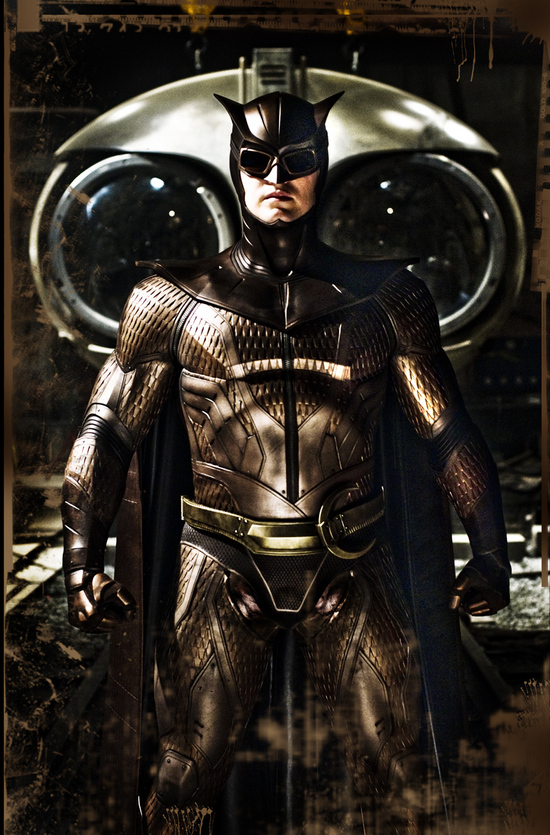