Menu
Home
>
Comics
>
Let’s Call Them the Watchnuts, Because the Peamen Sounds Rather Inappropriate 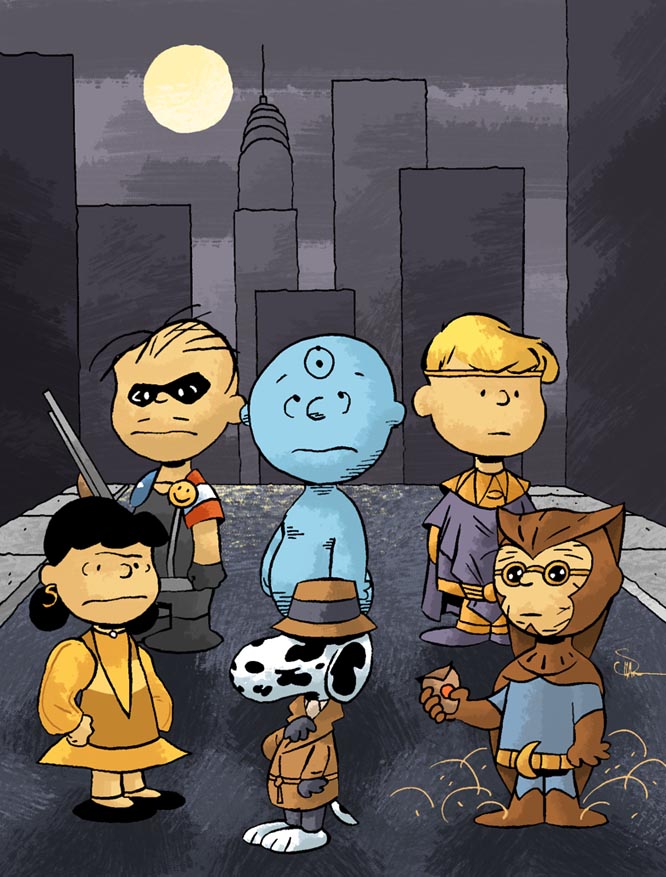 A lovely piece of art from Evan Shaner. I’m hoping someone does the Family Circus as the cast of The Dark Knight Returns next.