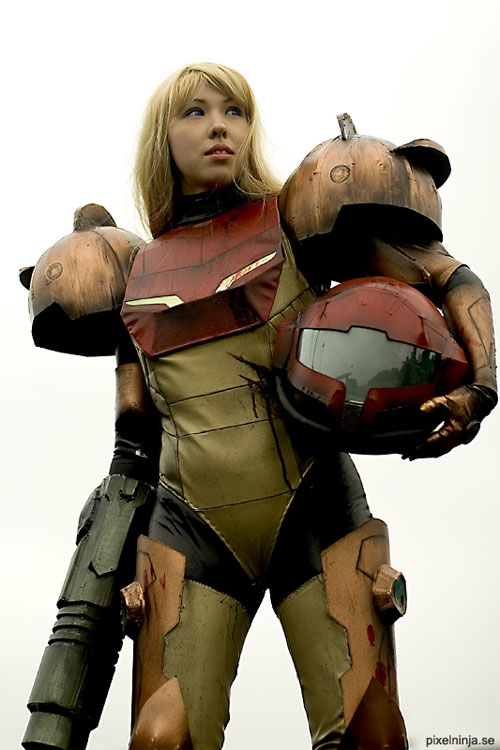 …but I would be a bad nerd if I didn’t pass along the new rumor that director John Woo will be announcing a Metroid movie at this weekend’s New York Comic Con. The rumor comes from the Swedish gaming mag/site Games Reactor, which I have no idea of the respectability of. Suffice to say that if Woo hadn’t bought the rights to a Metroid movie back in 2004, I’d have dismissed this totally. Anyways, it’ll give you something to be excited about for the week until your hopes are crushed this weekend. (Via Albotas)