Menu
Home
>
Comics
>
New Iron Man Movie Toys Are as Awesome as They Are Ridiculous, and They’re Pretty Ridiculous

When I saw Iron Man on opening night, my desire to buy an Iron Man action figure was so great I immediately drove to Wal-Mart to pick one up. Unfortunately, every other man-child (and regular children whose moms let them see PG-13 movies) had had the same idea, so all that was left was the crappy Tony Stark transformation figure, which looks nothing like Robert Downey Jr. I’ve been searching for a regular Iron Man figure for nearly two weeks now, and that stupid Stark figure is always the only one left. 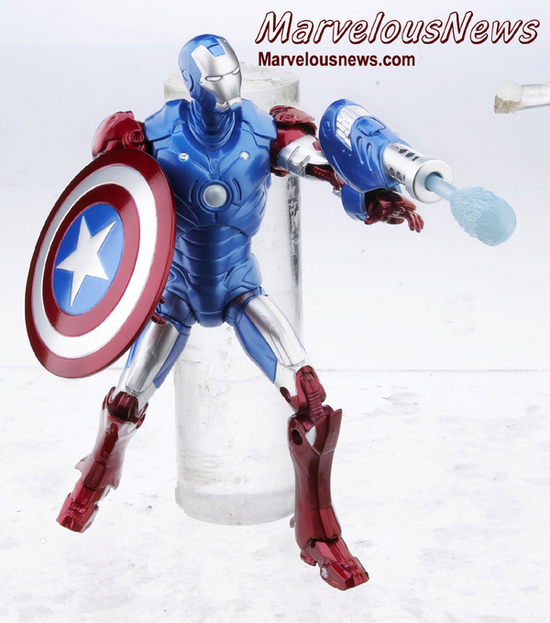 Suffice to say, Hasbro’s Iron Man figures are doing pretty well, and news of a second wave should be no surprise. Since they’re weren’t any other armors in the film, where has Hasbro turned? The comics. Above you see Captain America Armor Iron Man, who appeared on the cover of the What If? Civil War. I would love to make fun of the fact that’s it’s a movie figure with a comic theme, or it’s a goofy, pandering idea, but frankly it’s so awesome I just want to buy it. Well played, Hasbro. See the other two figures after the jump. 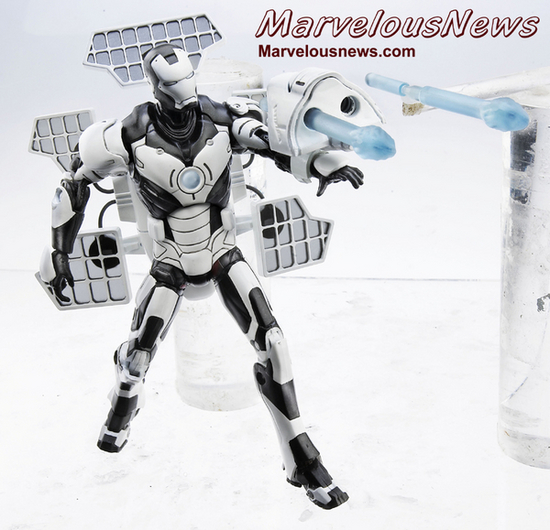 This is Satellite Armor Iron Man, who is at least as goofy as Cap Man. How many dishes does he actually need at one time? Given that this is the movie Iron Man, I like to think he’s watching hardcore lesbian pay-per-view pornography while fighting the Mandarin or somesuch. I have no idea what comic this is based from, but if someone tells me, I’ll certainly make fun of it. 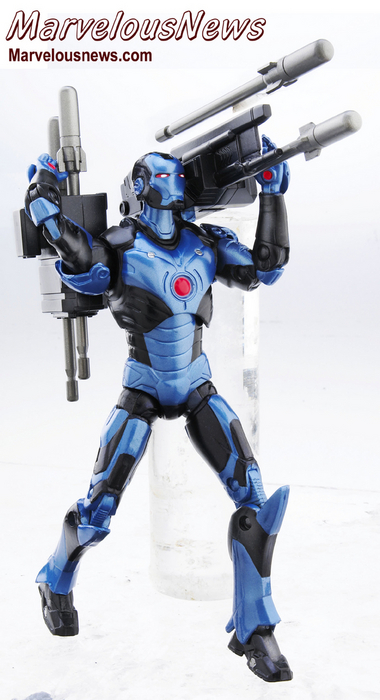 And this is the popular Stealth Armor Iron Man, apparently based on DC’s recent Blue Beetle comic.