Menu
Home
>
Comics
>
One of These Justice League Members Is Dead 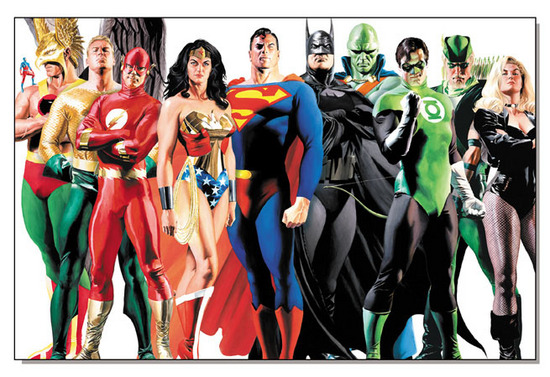 D.C.’s Final Crisis #1 comes out today (delayed one day because of Memorial Day), and those fans who have gotten it report that one of these members of the Justice League is dead. Care to find out? Hit the jump. 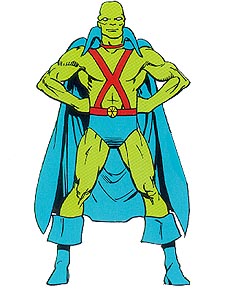 Apparently Libra?a newly highlighted villain for Final Crisis?captured the Martian Manhunter off-panel, and threw a big flaming spear into him on-panle. No D.C. fan really thinks the Martian is gone forever, but they do seem to be irked that the death of one of D.C.’s main characters took place in two pages with little to no set-up, pretty much serving only to show-off Libra and both Powerful and Evil.

Alas, poor Martian Manhunter. I’m sure we’ll see you resurrected in some goofy-ass way sometime in the next five years (if not months).