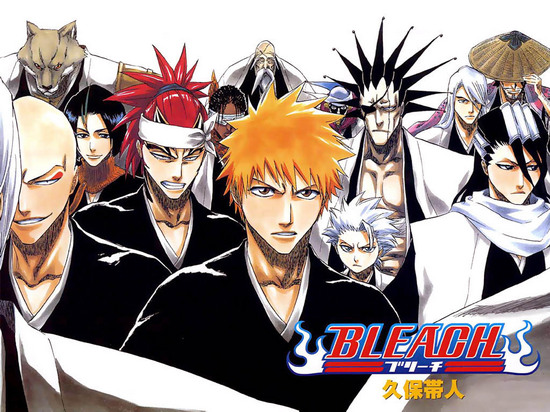 Viz Media “solved” the “mystery” of their “Kubo is coming,” campaign, revealing that Bleach manga-ka Tite Kubo will be a guest at the San Diego Comic Con. This will be the first time a major Shonen Jump author will be attending any con, anime or otherwise, as well. But because I have to talk doom and gloom about everything anime and manga, let me explain why this is probably a bad idea.

Bringing Japanese guests to cons is always a huge gamble. If the con isn’t well-attended, or the guest isn’t high profile enough in America, no one attends the guest’s panel and the Japanese guest is embarrassed and furious. Obviously, SDCC is well-attended, and Bleach is as high profile as anime gets in America. But how many of Comic Con’s attendees will be anime/manga fans? Will there be enough to fill his panel, so he won’t feel slighted? And remember, these manga-ka are like rock stars in Japan?they usually expect to be fawned over the same way, and have abnormally high expectations of how they’ll be treated in America. They really expect U.S. fans to bow and kiss their feet, and when U.S. fans just ask weird questions, they get genuinely upset?I’ve seen so many Japanese stars pissed at their America con reception. Think back at how many big anime/manga stars have attended U.S. cons over the years…and how few have returned.