Menu
Home
>
Comics
>
Against All Odds, the He-Man Movie Might Not Suck 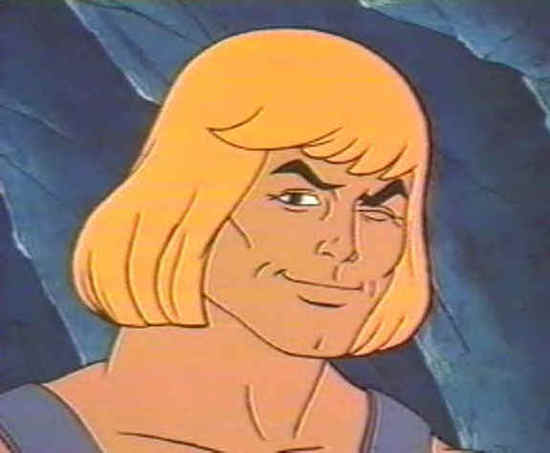 Those wily Latinos at Latino Review have gotten their hands on a copy of the He-Man and the Masters of the Universe script, for the live-action version greenlit after Transformers made a zillion bucks. LR’s El Mayimbe loved it, and gives an incredibly positive review of it, mainly for nothing having anything to do with Earth and by appropriately mixing the magic and technology that made MOTU so great. I’m a huge He-Fanboy, and am totally pleased by all the detailed revealed here (feel free to check it out yourself here, but recognize it’s chock full of potential spoilers).

It’s worth noting that the He-Man script was done by Justin Marks, whose Green-Arrow-in-jail script Supermax has comic fans engorged with pleasure. IESB also announced that Supermax has been renamed Green Arrow and is now suddenly part of WB’s summer 2009 schedule, after Iron Man proved lesser known superhero flicks could make a jillion dollars. Anyways, Justin Marks is a true nerd hero, and if you see him, tell him so. That is all.