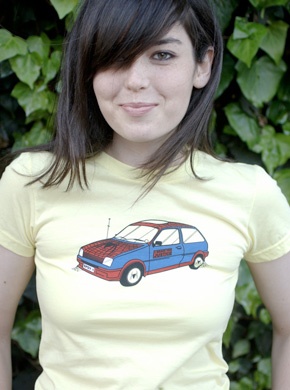 Picture of Spider-man on T-shirt: not cool.

I’m not exactly sure how the math works, but there it is. $20 over at Nerdyshirts.