Before I go into the details of this story, here’s the background. Here’s what Leonardo DiCaprio looks like: 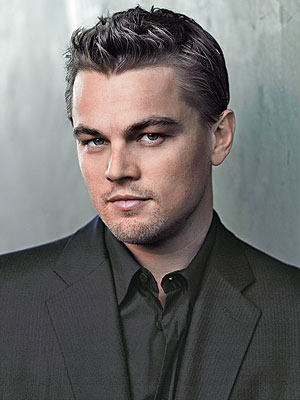 And here’s what Atari founder Nolan Bushnell looked like back in his ’70s heydey (he looks like an off-duty mall Stana Claus nowadays): 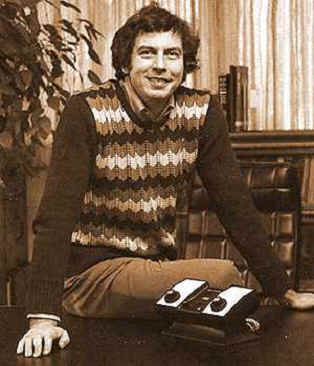 So when I tell you that Leonardo DiCaprio is going to play Nolan Bushnell in a movie about the founding of Atari, you should recognize Bushnell having won the fucking bio-pic lottery. Bushnell’s not hideous, but c’mon?DiCaprio? We might as well cast DiCaprio as Abraham Lincoln, or maybe Moe in a biography of the Three Stooges.

Still, I’ll watch the shit out of this movie.