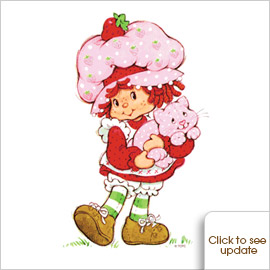 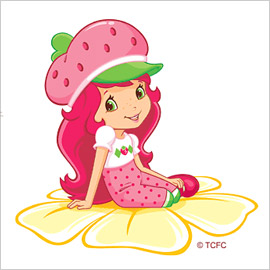 I feel like I’ve seen the new look of Strawberry Shortcake before, but I don’t remember for sure, and it’s a terribly slow news day. So here’s her new look. More like Stawberry Slut-cake, am I right? Right? Anyone? Sigh.