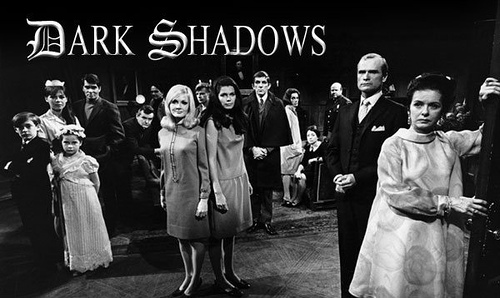 It’s officially official?Tim Burton’s going to direct a movie of the cult hit and incredibly low-budget horror soap opera Dark Shadows. Since the movie’s also being produced by Johnny Depp’s production company Infinitum-Nihil, I’d say there’s about a 98% chance of Depp playing Barnabas Collins, the moody 200-year-old vampire, especially since Depp has already called the vampire one of his childhood heroes. I hadn’t realized that Dark Shadows also included werewolves, zombies and other monsters in addition to vampires?maybe this movie will end up being what Van Helsing should’ve been. (Via IESB)