Menu
Home
>
Anime
>
Keanu Reeves to Do the Bebop (Maybe) 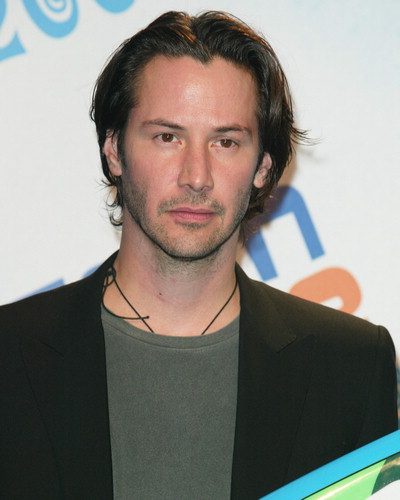 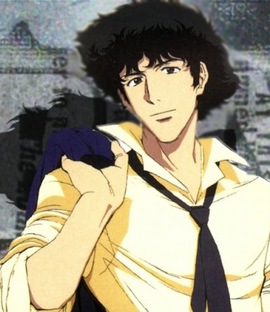 A few weeks ago, the news that a live-action movie of the hit anime series Cowboy Bebop set nerd hearts a-tizzy, despite the fact in it’s only in development and hasn’t been greenlit and thus its chances of actually coming to fruition are only abut 20% at best. First Showing has some Bebop movie rumors of note: one, that Fox is fast-tracking the film for a 2010 (unlikely, but possible); two, that is has a huge budget (I don’t believe this for a second); and third, that Keanu Reeves has been attached to play Spike Spiegel for months.

I was ready to go off on a huge rant about what a terrible thing this would be, but the more I think about, the more I actually don’t mind. Spike’s a lanky, quiet guy, which falls in Keanu’s limited range. Admittedly, Spike’s also sly and hints at a broad range of experiences and emotions underneath his aloof exterior, which isn’t exactly Reeves’ forte, but still. Basically, I assumed Hollywood would have cast someone ridiculous like Nic Cage, so while I may not be thrilled to the core of my being, I can deal with Keanu. Also, I really don’t think the movie’s going to happen, especially after Dragonball tanks and everyone in Hollywood assumes that it’s anime’s fault.