Menu
Home
>
Nerdery
>
KITT Has a Secret, and It’s Awesome 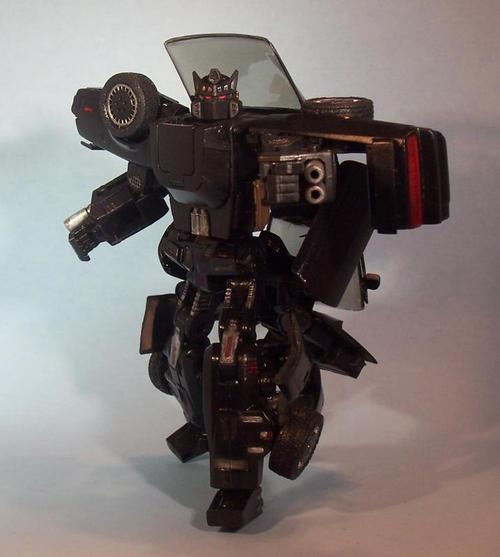 The toy of the year has been found, ladies and gentlemen, and my apologies, because you’ll never own it. Unbelievably observant TR reader Cold Gothic Spider let me know about the existence of the above Knight Rider KITT Transformer, custom-made by Ven. It’s a model of an actual 1982 Pontiac Firebird (well, he actually used two models) and some assorted pieces from the fine Transformers Alternators toys. Go check out more pics here?and see the videos that show it also has a working LED light in front.