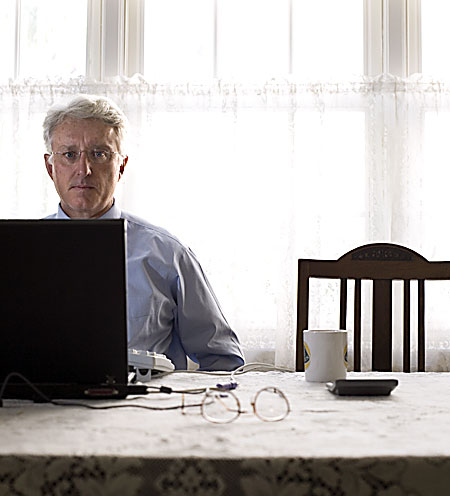 Oh, it’s true. The crusading lawyer who has blamed videogames for every violent act committed in America for the last 200 years and noted jackass Jack Thompson has just been disbarred from practicing the law, after being found guilty of professional misconduct in his ongoing Florida trial, and disbarring from practicing law. Thompson, of course, believes that this entire case is “revenge” for his book “exposing” and prior case against the Florida supreme court, and not because he’s a raving loony who even most other anti-videogame crusaders think is crazy. The Escapist sums it up most eloquently:

While this is the end of Thompson’s legal career, it almost certainly won’t be the end of his efforts to capsize the videogame industry. If anything, Thompson’s rhetoric may become even more heated, as he will no longer be constrained by the guidelines and restrictions of the legal profession – not that such regulation ever had much impact on his behavior to begin with. But his status as a former lawyer, and the circumstances of his disbarment, will be inevitably intertwined with any of his future media interactions, lending far greater accuracy to his credibility than we’ve seen in the past.

This is probably true, but we can save those worries for the future. Today should be a day of celebration for both gamers and those with common sense, Today, the bad guy lost, and the good guys won.