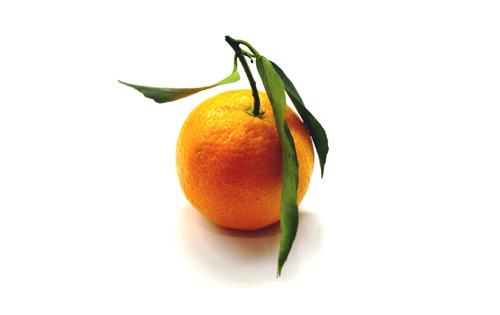 Jon Favreau was at a press conference for the upcoming Iron Man DVD, where he announced that the villain of Iron Man 2 would be his main comic nemesis, the Manda?wait a second. That’s a mandarin orange. Hold on. 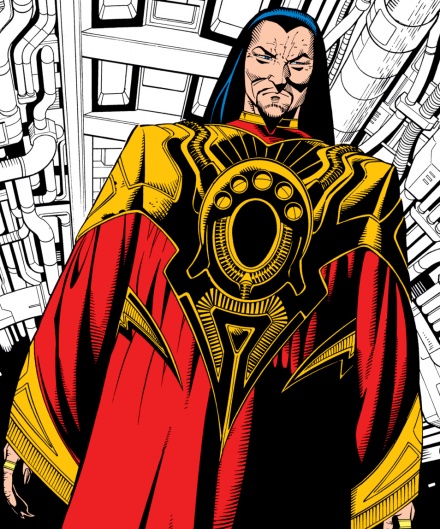 There we go. Okay: Jon Favreau was at a press conference yesterday for the upcoming Iron Man DVD, where he announced that the villain of Iron Man 2 would be his main comic nemesis, the Mandarin, the evil Chinese man with the magic rings. (Seriously. Forty years of comcis history, and an evil magic Chinese man is Iron Man’s biggest villain. Sigh.) Here’s the important news:

“I’ll tell you which [comic books]we’re looking at very closely, not so much for story but for tone: the Matt Fraction [ones],” he said. “I haven’t talked to him yet, but we want to talk to him and get him out here. The Fraction series seems to be informed as much by our movie as by what had happened with Iron Man before.”

? Mandarin’s insane Fu Manchu-style racism is a bit of a challenge. From Scifi.com:

In terms of the villain, Favreau admitted that he is still struggling with the character of the Mandarin and how to properly translate him into the movie’s world. Though he hints at a possible appearance in part two, he indicated that it’s unlikely he will be the primary focus. “We’ll see how that basic group of four people moves forward towards the inevitable Avengers that’s coming and how the Mandarin, how largely he looms in the next one, that’s mostly what we’re doing,” Favreau said.

? If Terrence Howard will stop fucking around with a music career, he can be War Machine.

And what’s up with the 800-pound gorilla in the room, War Machine, the superpowered character that Howard’s Jim “Rhodey” Rhodes morphs into? “I want to do it,” Favreau said enthusiastically. “We’re drawing War Machine. We’re figuring it out. We’re talking to Terrence to see if he can take some time out of his new life as a musician to be War Machine. I think Terrence and the character of Rhodey were smaller in the first movie than we had anticipated. But it does set the table very well for this character.”