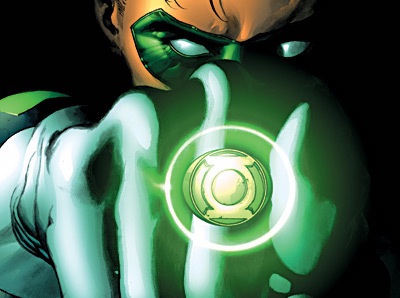 It’s more or less official?the next DC superhero movie will be Green Lantern, which should start shooting next spring. Although no one’s been cast, there is a director?Greg Berlanti, whose bigging credit seems to be helming a few episodes of the TV series Everwood, which doesn’t exactly fill me with boundless hope. Still, the script-readers over at Latino Review think the script is great?a “classic” superhero origin story, if you will?if that means anything to you.

To me, Hal Jordan is like the anti-Tony Stark?impossibly good, fundamentally noble, and just not interesting at all. The fact that his superpowers come from a magic ring is somewhat less exciting than, say, an awesome suit of powered armor. I guess this thing will live or die based on who Warner casts as Hal, but really, I wonder if the fundamental Golden Age goofiness that defines most of the major DC superheroes will be too much for modern movie-going America. You kids have any casting choices?