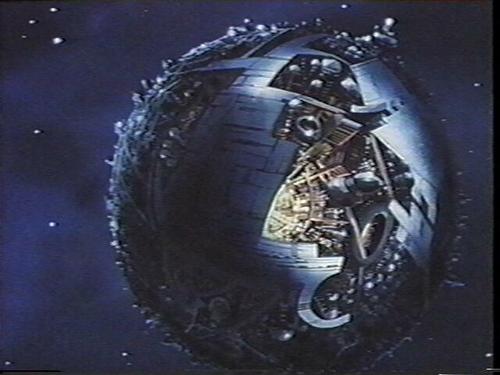 In what I believe is a Topless Robot first, I’m able to post some Transformers 2: Revenge of the Fallen news that doesn’t make me want to drink myself to death. IESB talked to writers/producers Alex Kurtzman and Robert Orci, and besides tacitly confirming that both Devastator and Soundwave would be in the movie, they had this to say about the movie Transformers’ origin:

Bob: You are going to find out a lot about the mythology. It’s officially going to tell you what the Transformers history is and I think a lot of it is going to be taken, somewhat, from gospel. I think we all settled on the fact that the source material and the myth that established in much of the Transformers back story was perfect for this movie. And that should be satisfying to genuine fans.

IESB: One of the things that we got teased about, and that I loved, was looking at Cybertron. Are we going to actually see it this time? Are we getting the same – explain it in the beginning of the movie and then back to Earth?

Alex: I think in the spirit of what we gave you in the first movie, there will be similar things in this movie.

While I’m certainly glad they’re adhering to anything from the original series, does it disturb you guys too that they had to look around before they decided the cartoon origin was “perfect”? What the hell is the Transformers story perfect for, if not a fucking live-action Transformers movie? Sheesh.