Menu
Home
>
Movies
>
Warner Bros. Has, But No Longer Wants, the Power of Grayskull 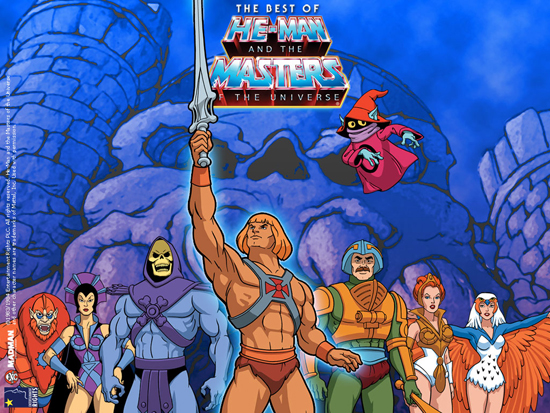 A bit of sad news from Latino Review, who have discovered that the live-action He-Man movie is currently dead over at Warner Bros. The big problem is that the Warner exec who was championing it left for New Line, and when execs leave, their projects are traditionally taken to a backlot and shot in the back of the skull. LR has some interesting tidbits, though?although the other Warner execs didn’t get the film, they did offer it to both Doug Liman and Bryan Singer, both of whom passed (one moment of silence for the Doug Liman-directed He-Man movie that could have been).

Mattel, naturally, is pissed, as this absolutely fucks their projected revenue, and are trying to get Warner to release the property so they can shop it somewhere else. May I suggest New Line? You’ve already got a pal there, and they’ve done pretty well with big-budget fantasy films in the past. Seems like they might take a shot.

While I’m somewhat disappointed, I’m also a little relieved. I’m a huge MotU fan, and I’ve heard the script is awesome. But I just know if this thing ever gets made, it’s going to end up with some $50 million budget and directed by Brett Retner. I’d rather it just not exist, frankly. (Via /Film)