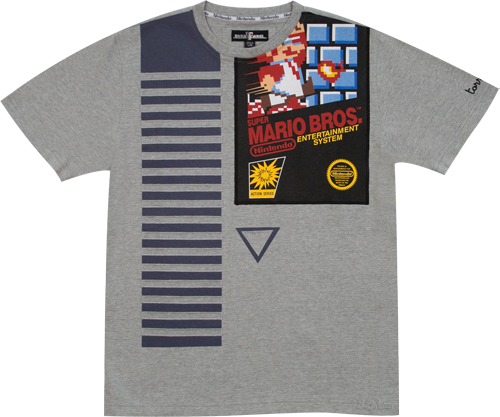 80sTees has this amazing shirt for pre-order right here. Sadly, I don’t think it comes in a plastic sleeve, but I am fairly certain you have to blow on it a few times before you’re able to put it on. (Via Fashionably Geek)