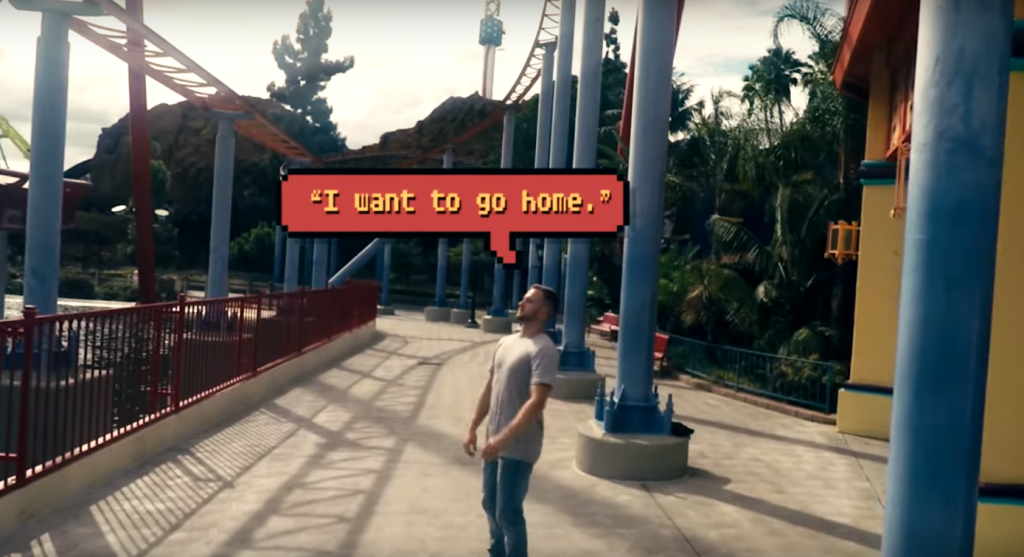 SPOILER: not fun. But you knew that much.

Just how un-fun? From a parkgoer’s point of view? Behold.