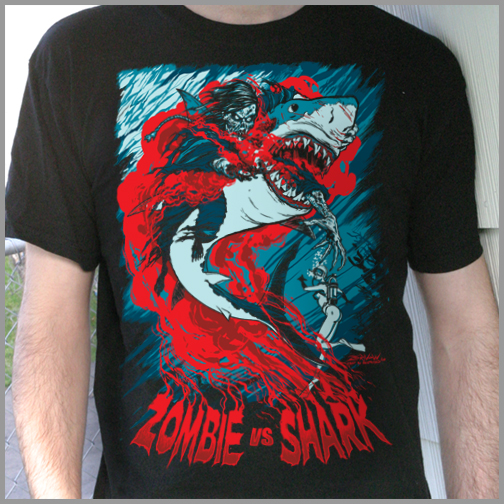 I just bought this shirt for myself las week, and immediately knew I had to share it with the TR faithful. I don’t need to say anything else, do I? Other than it’s $17 and available here? Didn’t think so.