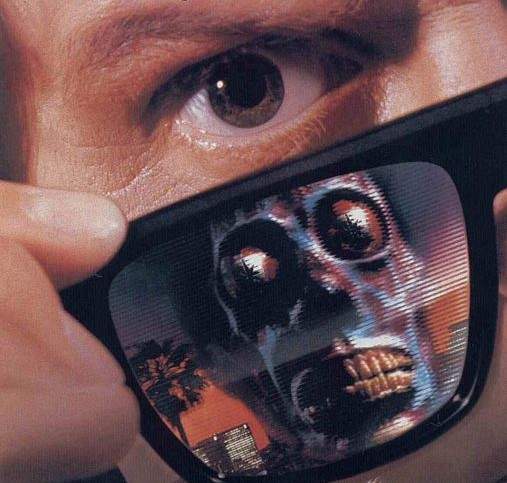 They’re going to remake They Live. From The Hollywood Reporter:

John Carpenter’s cult 1988 film is getting the remake treatment
from Universal and studio-based Strike Entertainment, which are in
negotiations to acquire the film rights with rights holder Les
Mougins. Strike’s Marc Abraham and Eric Newman will produce, while Shep
Gordon of Les Mougins and Carpenter will serve as executive
producers.

Fuck. Don’t these people know you can’t improve upon a masterpiece?