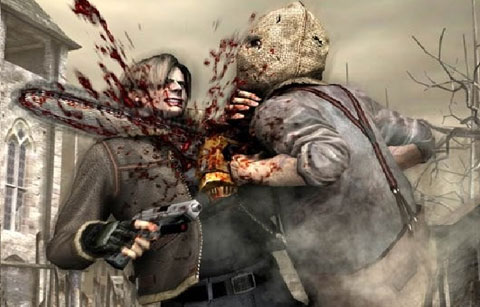 And the Topless Robot T-shirt contest is back! In case you missed it two weeks ago, here’s the deal–you write your own list entries (on the above subject, Least Effective Videogame Heroes Ever), I’ll pick the best/smartest/funniest entry on Monday, and the winner gets a free TR shirt. Only entry per person, but feel free to comment on others’ entries. The contest runs until 3am EST on Monday the 8th, so you have all weekend. Here are some more rules; if you don’t remember ’em from two weeks ago, check them out because I obviously can’t be bother to remind you myself.

Who will you pick? Mario, for continually busting his ass to rescue a Princess whose only skill is getting kidnapped? Simon Belmont, for bringing a whip to a vampire fight? The taciturn Squall Leonhart from Final Fantasy VIII, whose most heroic act was to carry the body of his dead girlfriend on his back, walk cross-country, and then shoot the corpse into space? (I’m quite serious.) If you have any questions, let me know in the comments and I’ll answer them (eventually). Shine on, you mean-spirited, videogame-playing bastards!