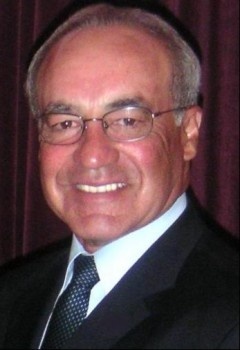 Admittedly, this would be far less of a problem if the jackass in question weren’t Joe Baca, currently serving as a Congressman from California. The man whose job it is to make and approve laws–clearly finding our nation perfect, with no other problems worthy of his attention–wants to add a label which would read on all games rated Teen or higher, according to The Escapist:

Keep in mind that for every study which claims there’s a link between videogames and violent behavior, there are a dozen studies which says here aren’t, and that 99.9% of violent game players have no problems whatsoever. Just the ones who are already disturbed. Oh, and this label would be on Teen and Mature games, which parents aren’t supposed to be buying for their kids anyways. Awesome.