Menu
Home
>
Comics
>
The Wachowski Bros. May Direct Superman; Everybody Freak Out 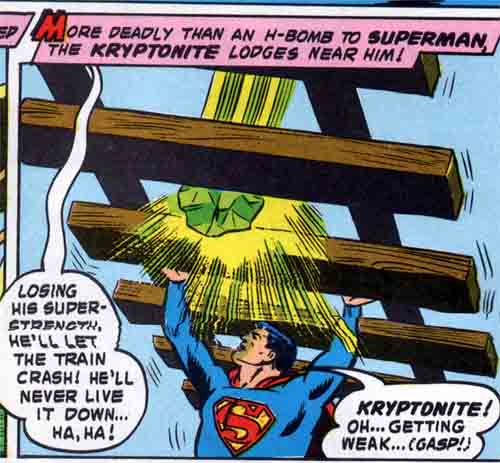 First of all, let’s settle down. There is no concrete news here, except that the director of The Matrix and Speed Racer have been approached by Warner Bros. execs to direct the Superman reboot. They haven’t accepted. Second, let’s remember how many directors were attached to the last Superman movie before it got made; there’s no real reason to think the Wachowski brothers will direct a new Superman flick until principal photography starts. Third, they aren’t even the Wachowski brothers any more, because one of them turned into a girl or something.

Yes, AICN says the Wachowskis have been approached after Bryan Singer “declined” to make reboot of his previous reboot (he’s planning on making a Logan’s Run reboot, which I’m fantastically excited about despite kind of loathing Superman Returns). That’s all the news. And frankly, I’m not sure how to take it. I know i’m in the minority that thinks the first Matrix movie was stylish but incredibly dumb, and I felt Speed Racer was awesomely stylish and incredibly dumb, although that was fine because it suited its source material. So I don’t know if the Wachowskis can do “not-dumb.” I mean, Superman already isn’t the sharpest tool in the superhero shed. Would a dumb movie be well-suited to Supes? Or would it just be extra-dumb? Let’s nerd fight it out in the comments.