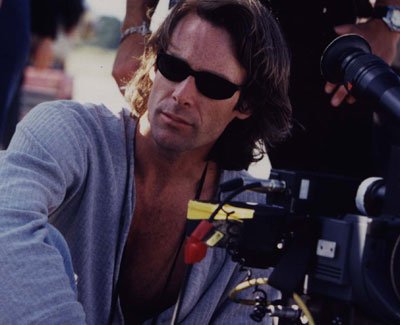 I can’t even talk about this on the first page, because it’s actually a huge Transformers: Revenge of the Fallen spoiler. I guarantee you don’t want to know this, especially if you’re a Transformers fan. So please, consider the benefit of living in ignorance before hitting the jump. 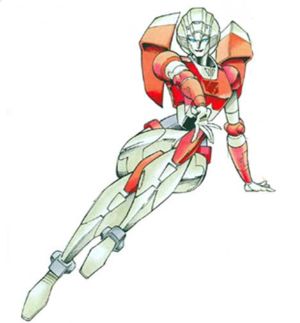 “You know what? I didn’t like Arcee,” the filmmaker revealed exclusively to us Thursday night, “so I kill her later, all right?” …

“You know what? It’s like actors,” he explained, comparing his
Transformers to flesh-and-blood stars Shia LaBeouf and Megan Fox.
“There are certain actors that blossom on screen, and there are certain
others where you’re like, ‘Yuck, I’m cutting them out of the movie.’ ”

So Bay decided to kill Arcee — a pink motorcycle who can be glimpsed in the movie’s trailer
during a chase scene in Japan. As some fans might remember, the death
of Jazz in Bay’s first “Transformers” film not only served as a
reminder of the severity of the robot war, but also became one of the
film’s most touching moments. In the sequel, however, Bay was so eager
to kill off Arcee that he had no desire to milk the moment for
emotional impact.

“This isn’t sad,” he grinned, discussing Arcee’s sudden death. “This is just ‘get it out and get it over with.’ ”

If you had any doubt that Bay doesn’t give a shit for the property or the fans, that should erase it. Fans love the character, so Arcee was included in the movie. But Bay didn’t like her, so he kills her in some ignominious way. Thanks, Bay. Thanks for reminding us this whole movie is all about your own terrible taste, not what the audience might want.

I’d also like to point out the lunacy of declaring Jazz’s death in the first movie as “touching” or  “memorable.” Even when I watched it, I had no idea which Autobot died, because I couldn’t tell them apart. And since the Autobots were all robotic retards who had to hide in the bushes around Sam’s house and were trying to shoot dogs and talked in radio commercial snippits, it was a bit tough to get choked up one one of them bought it.

I guess that’s the only thing in Bay’s favor — as soon as Arcee starts repeating tampon commercial lines, I’ll be praying for her death as well.