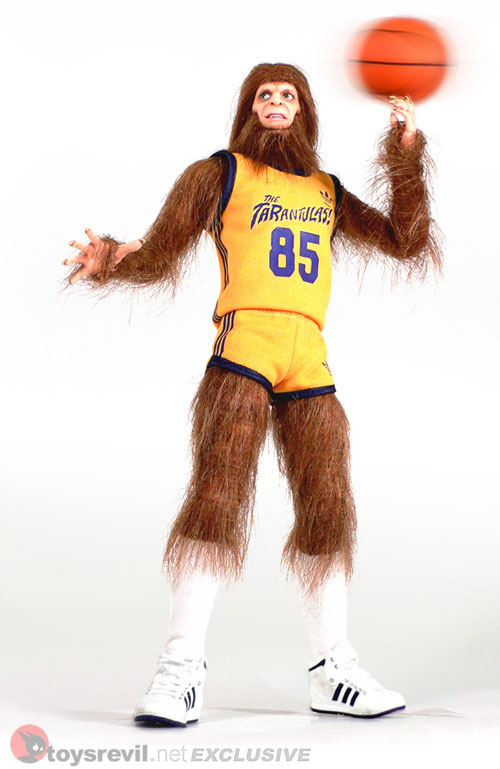 The wonderful Toys R Evil has the exclusive first look at the utterly amazing 1:6-scale Teen Wolf action figure. There aren’t many details, but please, head over to Toys R Evil to find out who’s making this incredible toy and for more amazing pics, as is just and right.