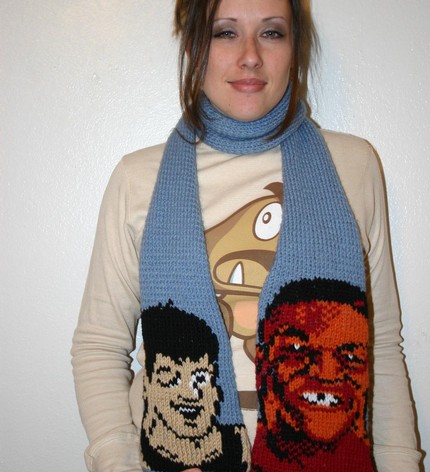 I have nothing more to say, really. But I would sell my body, Bender-style, to own one of these things. The fact that I would no longer have a neck that would require a scarf is utterly inconsequential to me. (Via The Smoking Section)