Menu
Home
>
Comics
>
These Are Our Green Lantern Candidates? Really? 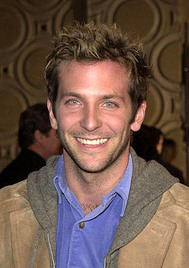 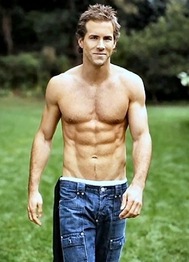 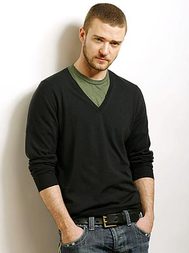 Bradley Cooper, from The Hangover and Wedding Crashers. Ryan Reynolds. And… Justin Timberlake.

How did we get here? I don’t know. The sad truth is that Ryan Reynolds is probably the best choice out of these three — he looks the most traditionally square-jawed and heroic out of the trio — but he’s either not going to make Green Lantern to make a Deadpool movie, or if he gets cast as GL, I’m pretty sure that’s going to kill the Deadpool movie in its tracks — I doubt WB will allow Reynolds to head up a DC superhero franchise and allow him to make Marvel movies at the same time.

I like Bradley Cooper, and although he’s mostly done comedies in which he’s played douchebags, I think he could probably pull off Hal Jordan with a bit of working out and some hair dye. He did serious just fine when he was on (the good seasons of) Alias, so he has plenty of range. But I also understand if most folks disagree with me; he’s not who most people would imagine as Hal Jordan.

But Justin Timberlake? I have no idea how this happened. I’ll grant you think Justin Timberlake has more acting talent than most in the music industry, as evidenced by his excellent work on Saturday Night Live. But that’s all I’ll grant you, and SNL is not a major motion picture by any stretch of the imagination. Timberlake’s been in a few films already, and while I don’t think he embarrassed himself, most reviews of his performances were pretty much “meh.” The idea of Timberlake’s tinny, accented voice trying to be Hal Jordan makes me chuckle then immediately fills me with a great dread. Thanks to Halfazedninja for the tip. (Via Latino Review)