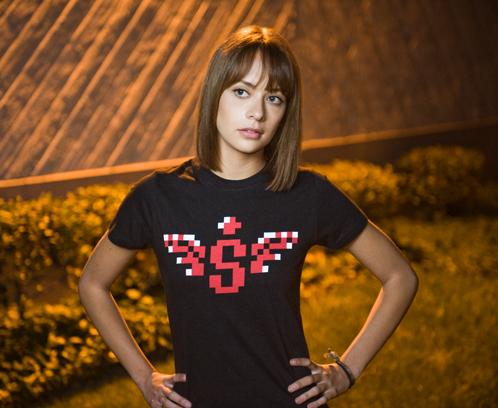 ?
The finest power-up in all of 8-bit gaming? Very possibly. The Spread Shot from Contra allowed you to kill everything in a 75-degree cone of death — and it was way better than that stupid laser. Power up with this tee for $20 over at NerdyShirts.