I need a little help here, guys. The G.I. Joe movie notwithstanding, I’m not really built to hate things automatically before they come out. I much prefer to form my opinions afterwards, like any decent, sane person (although I certainly may have suspicions to movie/book/whatever’s quality or lack thereof beforehand). The problem is James Cameron. Now, he’s made some pretty great movies in the past, and those people who managed to see the 25-minute preview of Avatar unanimously said it was outstanding, awesome, incredible, etc.

…so why does everything I see about the movie look like crap?

Really. I’ve already discussed how the mechs in the movie — at least as recreated at Mattel’s SDCC booth — look like the cover of every Mechwarrior/Battletech rip-off novel of the ’90s (and Battletech and Mechwarrior too, come to think of it. It looks fine, but it’s nothing I haven’t seen before. And now there’ the poster of Zoe Saldana (the new Uhura)… 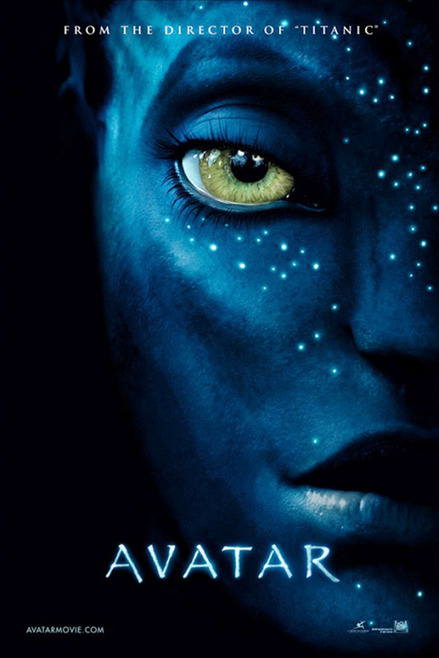 ?
…who’s blue, and clearly made of CG. Are we supposed to be impressed by this? Because it doesn’t look real at all. And even if she wasn’t computer generated, it’s just a blue alien chick — without even the wacky head tentacles of top-heavy Jedi Aayla Secura. Again, nothing we haven’t seen before. Now Nerd Bastards has a pic of the Sam Worthington figure from Mattel, who plays another blue alien, and… 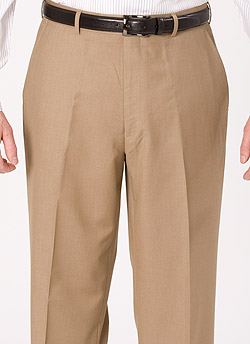 ?
…well, he’s something we haven’t seen before, but only because he’s a blue alien wearing sensible slacks. And I’m pretty sure we haven’t seen this before because it’s horribly, hysterically lame.

So I don’t know. I want to believe in Cameron, and I want to believe those folks that saw the footage. But that means disregarding all the promotional materials for Avatar that have come out so far. Is it just me? Is this stuff genuinely making you excited for the movie? Or are you guys desperate to for some actual footage to be released so you can see what the fuss is about?

NOTE: Fox’s scary lawyers told me to take the picture of the toy down, because a blue furry in khakis is… I don’t know. They released the official movie poster above, so we know they’re blue. Really, Fox is just censoring pictures of pants. So I replaced it with an approximation of the sensible slacks a blue furry might wear.