Menu
Home
>
Video Games
>
The PlayStation 3 Has a Body Image Problem, May Be Bulimic 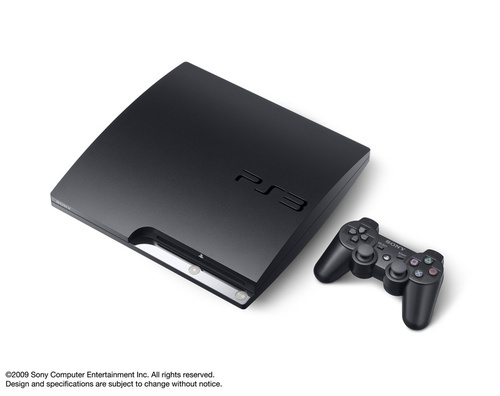 ?
…but it seems to be working out for the scrappy little console, since the new, slimmer PS3 will debut in September for a mere $300. That puts it in the “reasonable to buy” category, especially when you consider that it’ll have a 120-gig hard drive — currently, the Xbox 360’s “Pro” console sells for $300 but only has a 60-gig hard drive. I’m guessing Microsoft will announce a drop pretty soon in retaliation — they’ve never seemed to worry about losing money more than losing potential customers — but for now, consider yourself informed. (Via Kotaku)