?By Matt Wilson of The ISS

It doesn’t take a lot to be a videogame villain. All you need is a horde of minions willing to die for your vague mission, a massive complex full of deathtraps, and a grudge. But it helps to have a reason for your dastardly deeds — one that lets your minions know the man in charge hasa plan. Good examples of this include Mega Man‘s Dr. Wily, Legend of Zelda’s Ganon and Castlevania‘s Dracula, all of whom want to rule the world. Heck, even the asteroids in Asteroids want to break shit, assumably. You want bad examples — videogame villains who don’t seem to have any coherent plan whatsoever? Check out these eight guys. 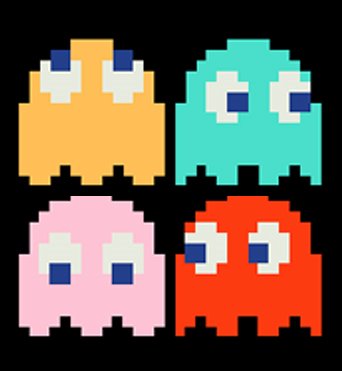 ?
Here’s what we know about the ghosts who chase Pac-Man: They reside in a small cell in the middle of a maze (a ghost jail, if you will). Their one mission is to kill Pac-Man and the various members of his Pac-Family. Otherwise, we know very little about them. Has Pac-Man done something to them in the past that spurred their hatred? Is he responsible for their ghostly states? Did he eat them? Is Pac-Man sort of like a rounder, yelloewr Jennifer Love Hewitt in I Know What You Did Last Summer? Did he put them in ghost jail? Are those their pellets? These questions remain unanswered.

7) Adam the Clown from Dead Rising 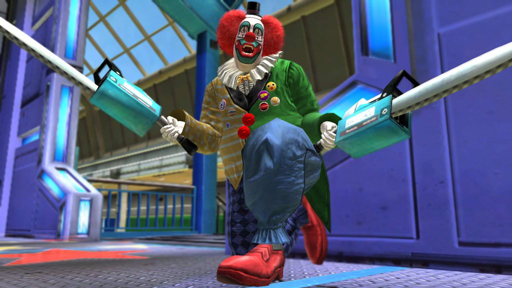 ?
I admit this one’s a little bit of a cheat, since Adam isn’t necessarily the end boss of Dead Rising. But the real end boss is a military commander whose motivation is pretty clear (covering up government involvement in zombie outbreak), and Adam is way more interesting. Here’s why: He’s a chainsaw-wielding clown who decided to become homicidal because everybody died and there wasn’t anybody left to laugh at him. Let that sink in. He kills people because everybody’s dead. That makes sense to somebody, I guess. 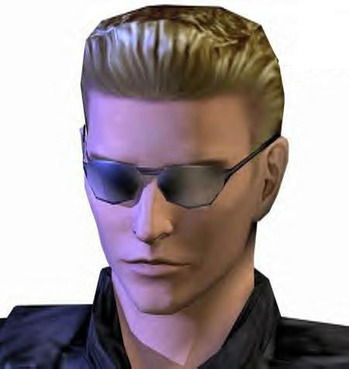 ?
It’s fairly safe to say that more words have been spent trying to explain just what the hell Albert Wesker has been up to than just about any other video-game bad guy. And in spite of all that ‘splainin’, it still just don’t make much sense. He has: 1) Started a special anti-terrorist police squadron, 2) worked for Umbrella Corporation, 3) worked for a competitor to Umbrella that helped kill it, 4) tried to bring Umbrella back into existence after it was dismantled, 5) moved on to an entirely different pharmaceutical company, saying he didn’t need Umbrella at all to remake the world in his own image. So apparently his motivation is to confuse the shit out of anyone who plays a Resident Evil game. 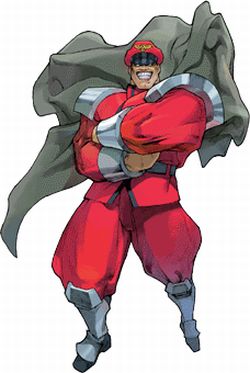 ?
So, you want to take over the world’s governments via your super-secret, covert crime syndicate, huh? Why, then, would you think the best way to go about doing that would be to host a worldwide fighting tournament conducted in front of huge crowds of people? Sure, I mean, I get that you would want to recruit good people to be part of your organization, but don’t you think it might have been better to do it in a more private way? You know, what with your whole secret terrorist organization and all? 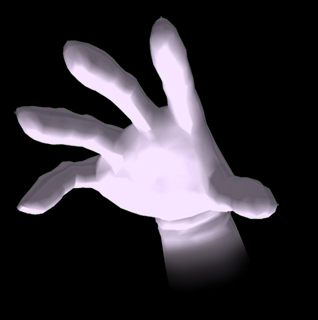 ?
It’s a big white hand that fights Nintendo characters. I can’t even begin to deduce what that’s about at all.

3) Dr. Robotnik from Sonic the Hedgehog 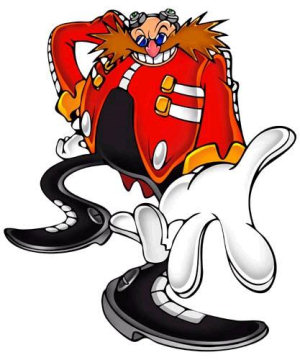 ?
If you could turn things into robotic weapons of doom, why oh why would the first things you went after be harmless woodland creatures? Also, if you aimed to imprison said animals, what would be the benefit of putting them inside a cage with a big button on the top that just opens it right up? Also also, if you wanted to keep Sonic the Hedgehog away from your world destruction machines, what would be the practical purpose for all those springs and loops and other stuff that seems pretty well-suited to accommodating a super-fast spined mammal? It’s like he wants to lose. 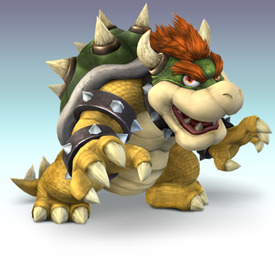 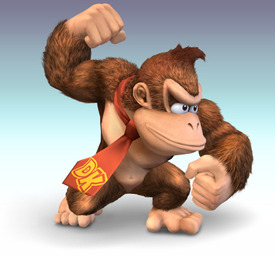 ?
What is it with the slightly anthropomorphized animals that antagonize Mario and their thing for human women? I suppose you could argue that Bowser’s reasoning for kidnapping Princess Peach was more about leverage – use her as a bargaining chip to take over the Mushroom Kingdom – but he doesn’t seem like a keen negotiator. Plus, he’s already a king, and he’s got a huge army of troopas and goombas at his disposal. He could just invade. So it’s pretty clear he’s just got a thing for Peach (as evidenced in Paper Mario: The Thousand Year Door). In Donkey Kong’s case, I can’t think of much explanation other than he was into Pauline for his kidnapping. So, kids, be aware: Two of your favorite games from the infancy of video gaming were all about bestiality. Sleep tight!

1) The Brains from Gradius 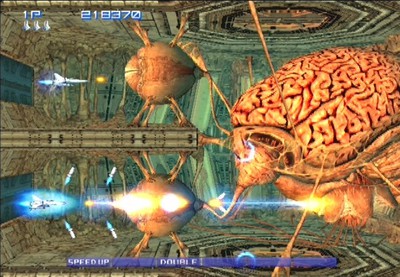 ?
If you’ve ever made it through the frenetic assault of dots, zags and blips that is a Gradius game, you were almost certainly brokenhearted when you made it to the final boss, a giant brain that said some crap about how this isn’t over and promptly self-destructed. But once you finished throwing around your controller and eating your own hair because you went through all that for such a lame boss, did you ever consider why those brains were so pissed? At spaceships, I guess? Here’s my theory: A spaceship killed their brain-parents. Seems as good an explanation as any other.