?A few things of note before I start this week’s FFF. First, it’s getting harder for me to find the perfect FFF entries, which are a combination of depraved, poorly written, insane, and short enought that I can synopsize it without losing my mind. Feel free to send me candidates if you’re morally resilient enough. Second, this story is actually sent to us by Totz Zach, who gave us the wonder of the Hogwarts/squid story, so… that’s pretty much all you need to know. Third, pay no attention to the title. It refers to some dude who made the Bll/Treebeard challange. Fourth and finally, if any of you are disturbed by yet another appearance of Middle-Earth’s
most fuck-happy tree-man in FFF, dude, seriously, you’re getting
disturbed at the wrong parts. And now, offered without comment:

There is nothing worse than being bitten by a horse fly.

Especially when the bite is in a place that you can almost, but not quite, twist around to give a good nibbling in a vain attempt to quell the itch.

Yes – I got bitten on the arse.
…
A good hard scratch – that was what I needed. The paddock was surrounded by a hedge which offered no relief at all – tasty enough but too soft and yielding for my purposes. The water trough was a more solid alternative, but far too low even for a small pony like myself, and I nearly ended up sitting in the damned thing!

Just when I was about to give up, I saw it. A large, twisted tree with especially knobbly bark. Perfect! Though I was sure it hadn’t been there just a moment before… But it was a hot day and perhaps the sun had got to me more than I realised.

I looked again at the tree and saw that there was one particular branch that seemed ideal for my needs – exactly the right height, and it even seemed to beckon to me! Desperate to relieve the itchy pain of the bite, I backed up to the tree and rubbed my poor injured arse against the rugged branch.

Ooooh it was so good! I couldn’t help but moan with pleasure. The strange thing was that the tree seemed to creak and groan in a similar way. But as I say, I had had a lot of sun that day.

Quite how the branch came to slip inside me I don’t know.

It wasn’t really near there – the bite was lower down on the side of my buttock. I was rubbing the spot quite happily, when suddenly the branch seemed to move of its own accord and there it was, inside me! What a shock! 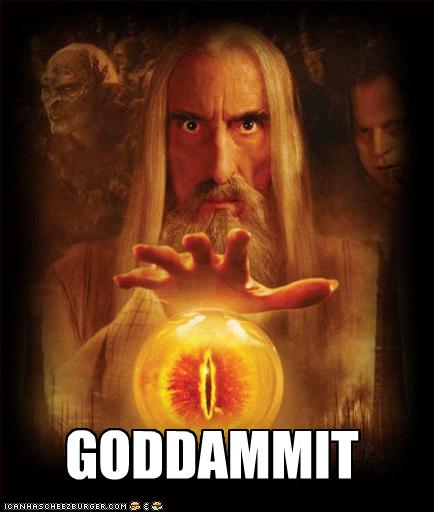 I bucked and tried to rear in an attempt rid myself of the strange intrusion, but the more I wriggled the further inside the branch managed to work itself. Bizarrely, more branches – which I swear by Shadowfax’s sacred fetlocks were not there before – held me tight by the rump and even tangled in my tail, lifting it up out of the way.

The tree moaned and I groaned, but then I realised that what was happening to me was in fact oddly pleasurable. I began to relax and accept this new experience. Rubbing and writhing, my breathing grew shallow and my heart began to race. The bark was thick and deeply textured, scraping and scratching my most intimate places, sending pulsing shivers of shocking delight coursing through my body. I thought my hooves were going to curl, it was so good! 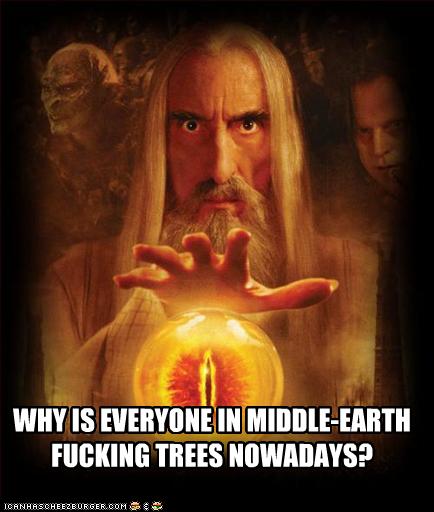 Suddenly the end of the branch crooked itself and stroked something deep within me, releasing a crashing wave of overwhelming ecstasy such I had never known before. All self-control was lost and I could only neigh long and loud. To my eternal shame, I know I sounded like nothing more than a common braying donkey. 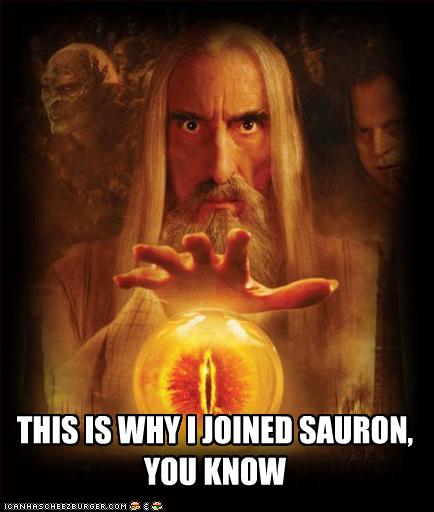 My cries were enough to alert Master Sam and his friends to my situation. I’d never realised Sam could be agile enough to leap a hedge like that – he would be a fine contender in the annual Michel Delving Steeplechase! But the real chase, as I saw with amazement, was that of Masters Sam, Pippin and Merry pursuing the tree! Yes, the tree itself was striding off across the paddock, over the hedge and down the Bywater Road with three angry hobbits in hot pursuit! 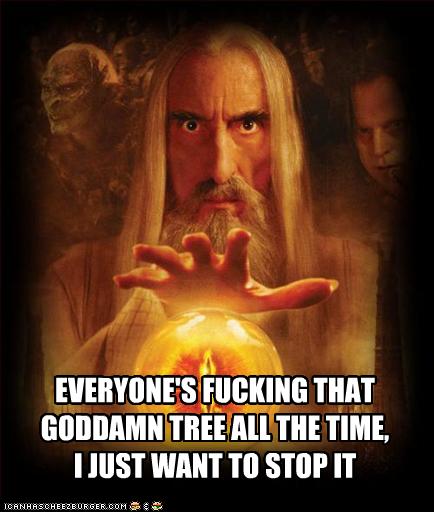 So there I was, dazed and confused and alone after my strange yet wonderful experience. At first I put it all down to some weird dream caused by heatstroke and too many oats, but Master Sam was picking the splinters out of me for a week afterwards, muttering things about ‘That wretched Treebeard’ and ‘Just wait until I set my pruning sheers on him!’ 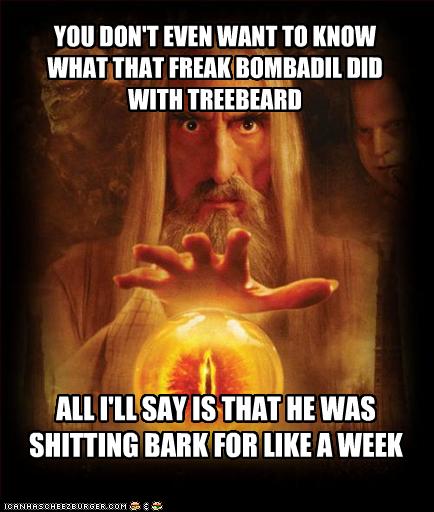 There’s nothing more to tell, really, apart from the fact that once my eyes – and other places – were opened to the joys of tree-love, I couldn’t get enough of it. Of course I don’t let my master see what I get up to. I just hope he doesn’t notice how very worn that low oak branch in the corner of the meadow is getting these days… 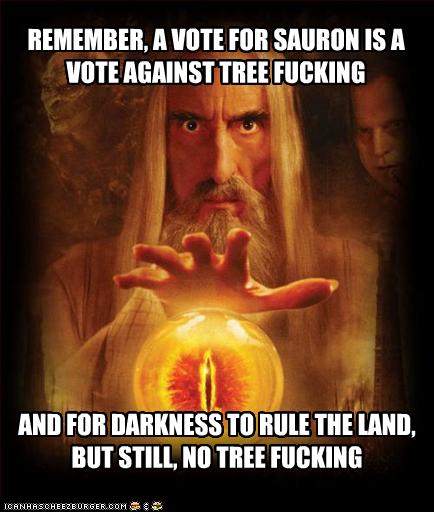