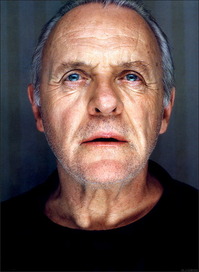 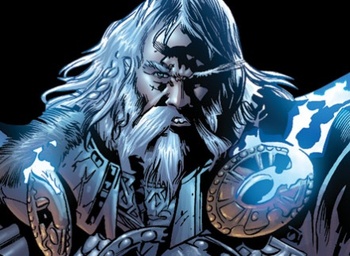 ?
Harrumph. Despite rumors that Brian Blessed was in the running to
play Odin in Kenneth Branagh’s Thor movie, Variety has now announced
that Anthony Hopkins in fact has the role. Frankly, I’m disappointed.
Not that Anthony Hopkins is bad, of course, but Brian Blessed is so
awesome — and so perfect for Odin, at least in my mind — that Hopkins
is a letdown. Crap. Guess I’ll go watch I, Claudius again.