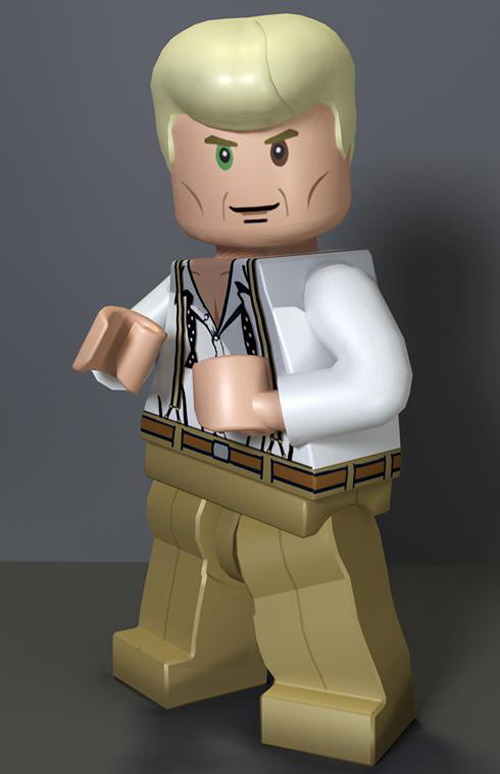 ?
Holy shit. Lego did it. They included Lego David Bowie in Lego Rock Band, and I am powerless to resist buying the game. Hell, I’ll probably buy four or five, just on principle. However, I do hope — I pray — that there will be unlockable skins for Bowie, specifically Lego Ziggy Stardust, Lego cover of Aladdin Sane, and more. And I’d sell my soul to Satan if Lego actually made figures of these guys, including Iggy Pop (as previously mentioned). Although, if I’m going to sell my soul to Satan, I should probably ask that Lego Goblin King be a Bowie version in the game and a toy, too. You hear me, Satan? Let’s make this happen! (Via USA Today)