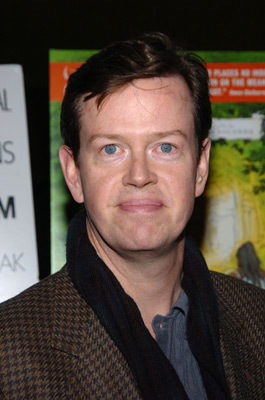 ?
/Film is reporting that Dylan Baker, excellent character and portrayer of Curt Conners in the last two Spider-Man flicks, has confirmed along with Raimi that he’ll be in the next Spidey film as well. I bring this up because it’s a really slow news day, and yet I don’t want anybody freaking out over this. Sure, the Lizard could well be the main villain (or a villain) in Spidey 4, but after two movies where he didn’t become the Lizard, I’d say there’s decent odds that he also doesn’t become the Lizard in this one. Now he might very well be. I don’t know. But right now we have zero evidence to back anything up one way or another. Just wanted to keep everyone apprised of that.