I’m one of the few people on this planet that didn’t like The Sixth Sense, so M. Night Shyamalan’s plummet into cinematic irrelevance has surprised me less and delighted me more than most (reminder: I am a bastard). When Night was announced as the director of the Avatar cartoon movie — carefully retitled The Last Airbender so James Cameron wouldn’t skullfuck everyone at Nickelodeon — I assumed airbending fans were in for a mass suicide. Then the trailer came out, and it looked awesome. Like, even to me, who’s never seen a second of the Avatar cartoon. 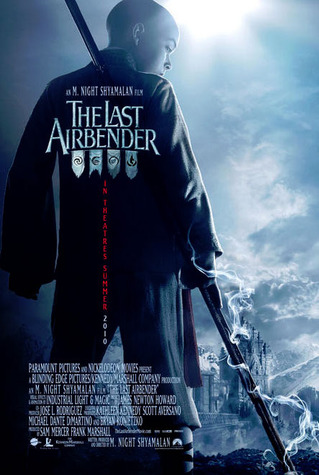 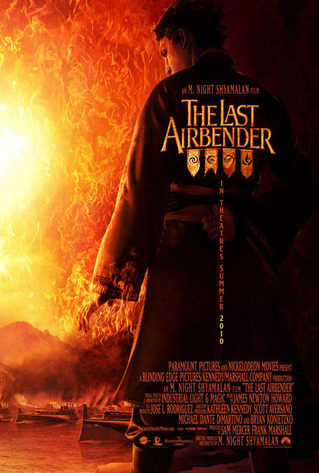 ?
Now the movie posters have come out, and they’re equally as awesome and stylish as the trailer. How is this possible? How is Night not fucking this up? Also, isn’t that our first decent look at Zuko, and doesn’t he look kind of badass? What the hell is happening here? My brain tells me the movie will be a disaster, but my eyes keep telling me something different. It’s all very confusing. (Via /Film)