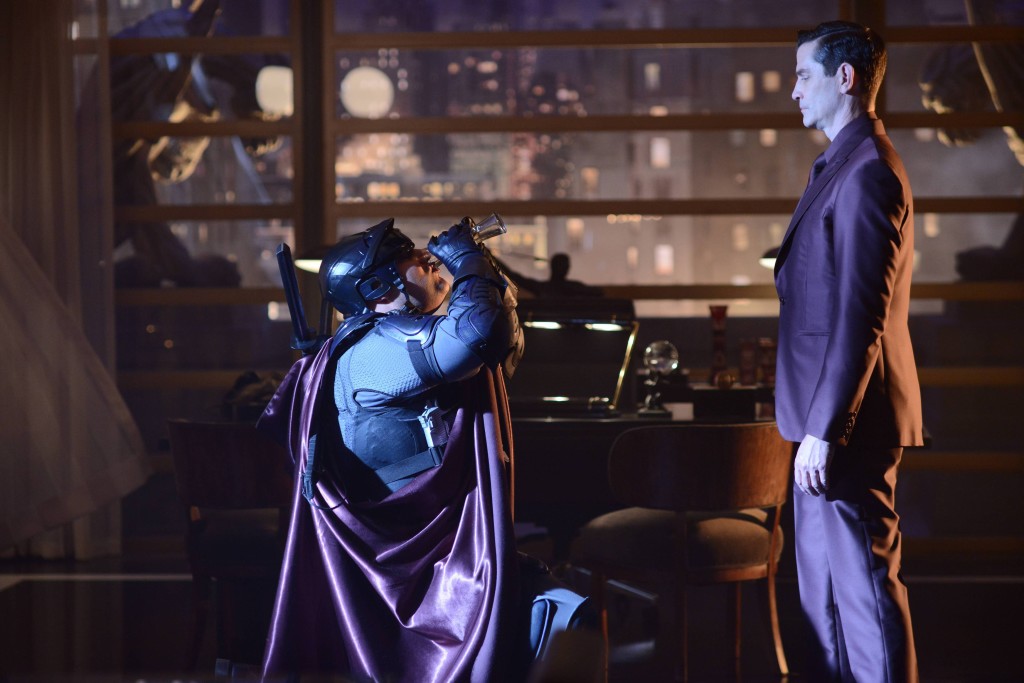 I have the heads-up on this one, but it’s new to you. Let’s give it an open comment thread to talk back.