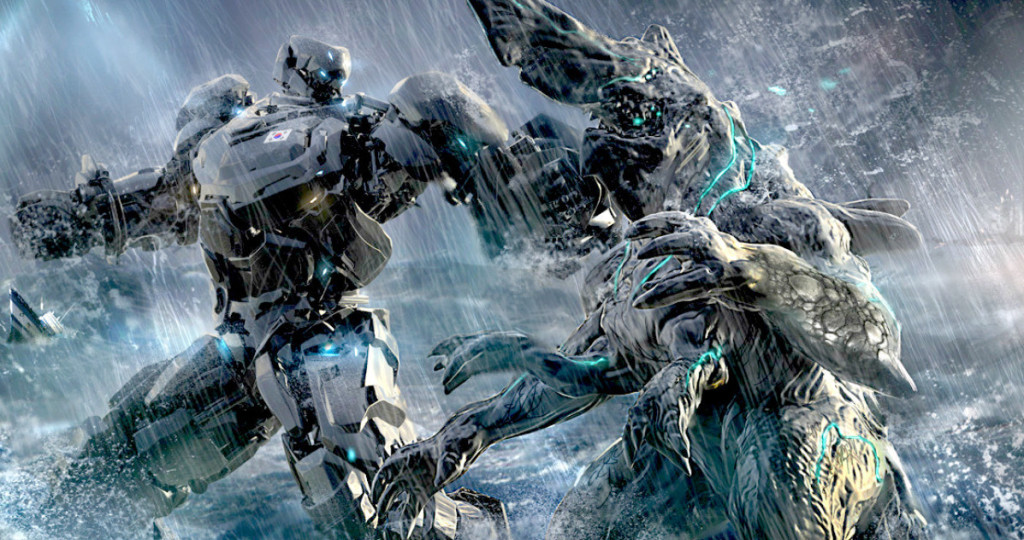 As much as I had issues with the first film, I take no joy in this news, as it will almost certainly be cited as proof that audiences don’t want original franchises. Ironically, it appears to have been delayed indefinitely as part of another kaiju battle franchise: King Kong vs. Godzilla.

Here’s how it works: Universal is having doubts about their deal with Legendary, so they passed on going financially all-in with Kong: Skull Island, which was already pissing off Warner Bros. because it contained references to the clandestine group Monarch from the WB Godzilla film. Legendary then made a separate deal with WB for a Kong/Godzilla “trilogy” (of course), and combined with animosity over Guillermo del Toro’s Crimson Peak getting an R rating instead of a PG-13, Universal declined to move ahead with Pacific Rim 2.

Those are the broad strokes. Read the longer version if you like. I would also add that the already unlikely Hellboy 3 just got extra unlikelier. There is, however, no mention of the Pacific Rim animated series, which would seem to be a lower-risk option.

In the event that Crimson Peak does huge business and Straight out of Compton wins awards, there’s also a decent chance all will be forgiven. We’ll see.